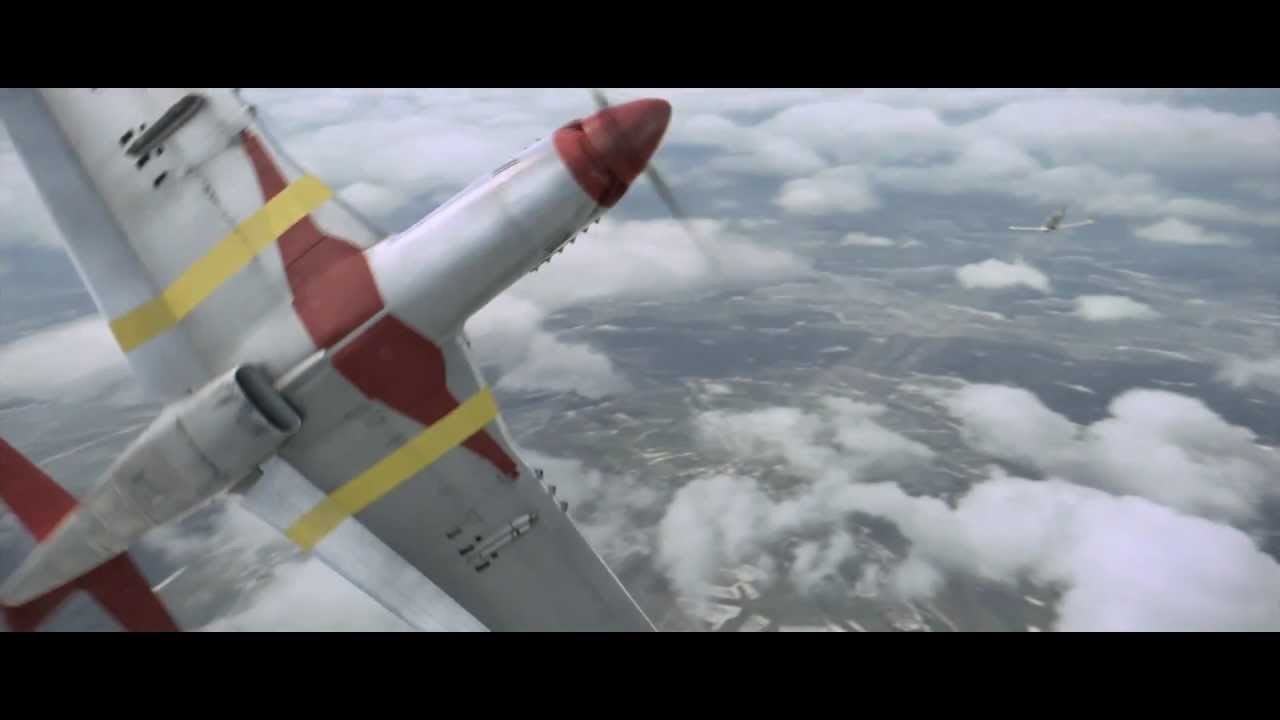 Inspired by the true story of World War II’s first African American fighter squadron, RED TAILS is a thrilling action-packed film with the most realistic dogfights ever to hit the screen.

The much anticipated George Lucas project will be released in the UK and Ireland by Momentum Pictures on June 6th, the 68th anniversary of the D-Day landings.

Executive Produced by George Lucas, Produced by Rick McCallum and Charles Floyd Johnson, Written by John Ridley (THREE KINGS) and Aaron McGruder (THE BOONDOCKS) and Directed by Anthony Hemingway (THE WIRE), RED TAILS tells the tale of the heroic 332nd fighter group of the U.S. Army Air Corps who overcame racial discrimination to become one of the most distinguished squadrons in World War II. To celebrate the release of this epic action adventure, we are giving away 2 tickets to the preview screening gala on 23rd May.

To be in with a chance of winning watch the trailer below and answer the following questions:

How many planes are being flown in the opening trailer sequence?

Send your answer to comps@flavourmag.co.uk and be sure to write RED TAILS in the subject header. Good Luck!