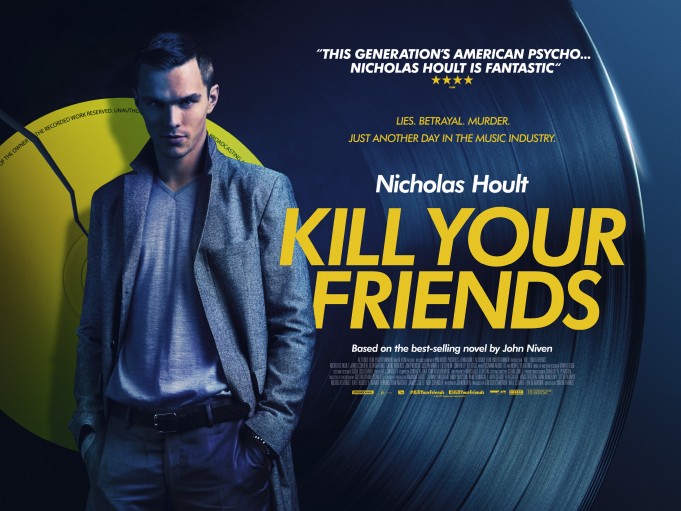 With the release of ‘Kill Your Friends’, starring Nicholas Hoult, in cinemas from the 6th of November we have teamed up with StudioCanal to win one amazing prize bundle of goodies from the film. The prize bundle includes the following:

Email us with your name and address to comps@flavourmag.co.uk. Be sure to write “Kill Your Friends Competition” in the subject header. Winners will be chosen at Random on 17th of November 2015. Good Luck!

“KILL YOUR FRIENDS is released in UK cinemas on NOVEMBER 6TH “