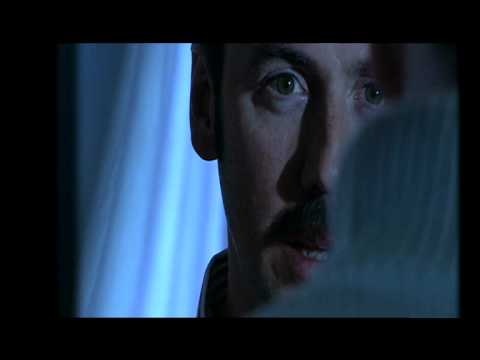 HUSH YOUR MOUTH, is a gritty, UK street drama available to own DVD on 6th September.

In Silvertown, London’s least shiny quarter, a young man stands up to stop what he sees as evil and his friends see as fun. He dies for being a grass but his reasons and his convictions sink with him into the dirty water of the Thames. His brother Leo (Jason Maza), shattered by the death, struggles to understand why his friend Isaiah is apparently guilty of the murder. While his half-sister starts an unwitting relationship with the real killer and his mother sinks deeper into grief it is left to 17 year old Leo to avoid easy revenge, take unpopular action and uncover the uncomfortable truth.


Packed full of action, tension, weakness and defeat Hush Your Mouth is undoubtedly one of the most edgy urban street dramas this side of Kidutlhood and to celebrate its release we’re giving you the chance to Hush Your mouth and start listening to your tunes with this banging Ipod dock as well as a copy of the film on DVD. In what forgotten part of London is HUSH YOUR MOUTH set?

Place your answer in the comment box below and a winner will be chosen at random.