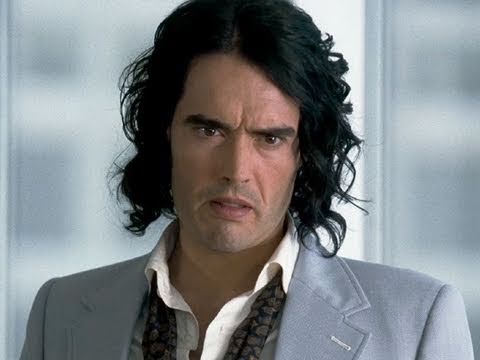 Check out Arthur, a classic story with a fresh new twist. Arthur is the world’s most loveable billionaire. The film is star studded, featuring fun-loving and hilarious Russell Brand, Helen Mirren and Jennifer Garner.

Follow Brad (Brand) as he reinvents the role of Arthur Bach, an irresponsible, wealthy charmer who has always relied on two things to get by – his limitless fortune and the good sense of his lifelong nanny and best friend Hobson (Mirren) to keep him out of trouble. Kind-hearted and utterly without purpose, Arthur spends every day trying to find some joy in his life that money can’t buy.
His life changes when his unpredictable public image threatens the solid reputation of the family foundation Bach Worldwide and he is given an ultimatum: Marry the beautiful, but decidedly unlovable Susan Johnson (Garner) or say goodbye to his billion-dollar inheritance and the only way of life he knows. What’s a man to do?


To win one of five ARTHUR DVDs that Flavour Magazine have to offer, just answer the following question:

In ARTHUR, the title character is played by a comedic British actor known for his recent role in the comedy ‘Get Him to the Greek’. Name the actor:

Send your answer as well as your name and address to comps@flavourmag.co.uk and remember to place the word Arthur in the subject heading.

Find out more at the official Facebook page: http://www.facebook.com/ArthurMovieUK