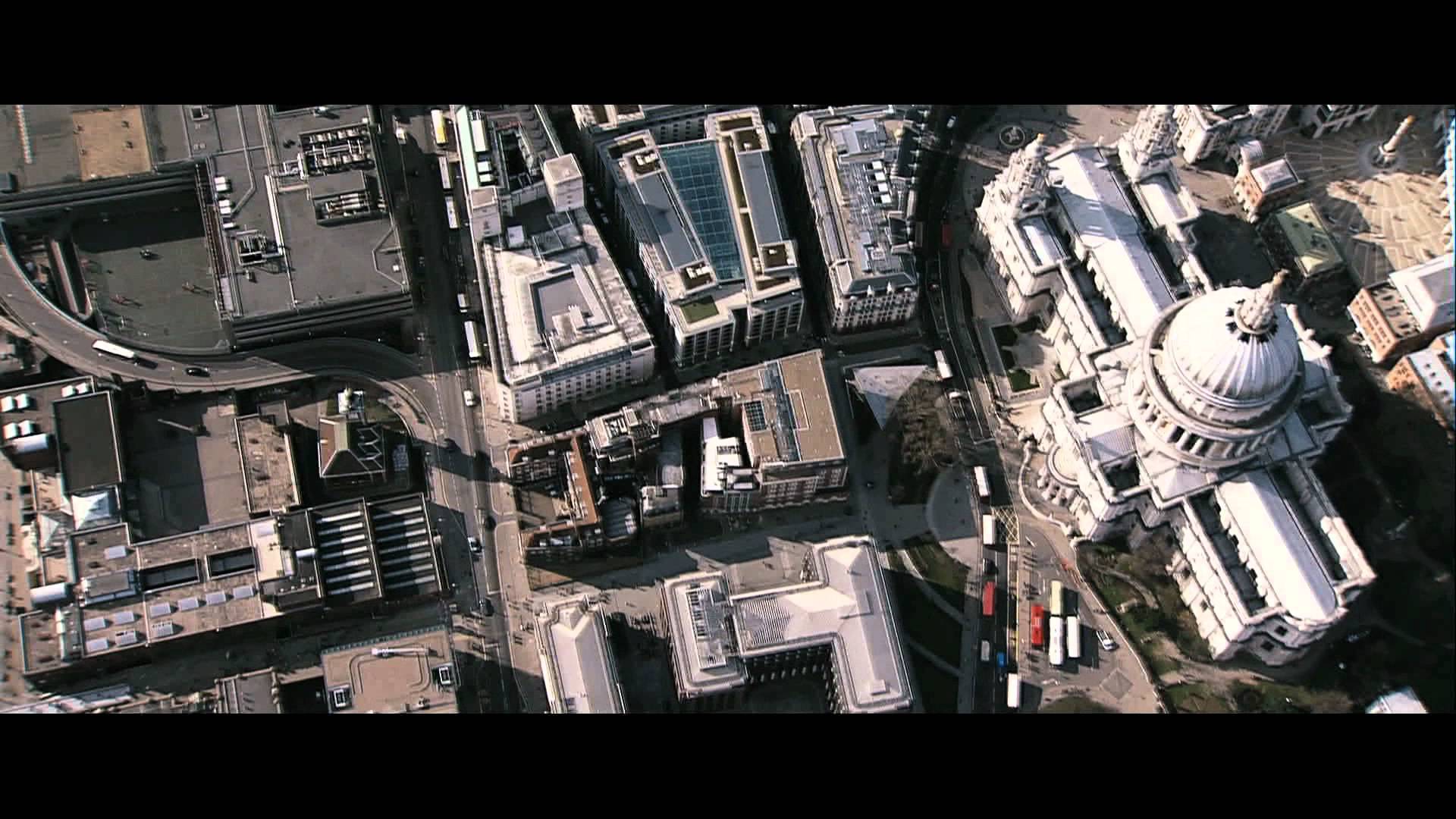 Ewan’s mission is to pose as the body guard of a small time arms dealer and discover the buyer of a stolen supply of Semtex. However, when they are brazenly ambushed by a masked gunman in a West End hotel lobby, Ewan is shot and wounded and the dealer assassinated and the Semtex is stolen. Days later, a suicide bomber detonates himself inside a busy London restaurant and the Secret Services worse fears are confirmed – the stolen Semtex was used in the bombing. There is a terrorist cell operating in London, hell bent on bringing death and destruction to the nation’s capital. Briefed by his operators (Charlotte Rampling and James Fox), Ewan is tasked with finding the cell and executing them. His orders are to terminate with extreme prejudice. Operating off grid, no one will know what his mission is; and if he is caught, they will deny all knowledge.

To celebrate the release, we’re giving you the chance to win your very own copy of the Blu-ray.

To be in with a chance of winning, just answer the following question…
In which city is CLEANSKIN set?
a) Paris
b) London
c) New York

Send your name, address and answer to comps@flavourmag.co.uk