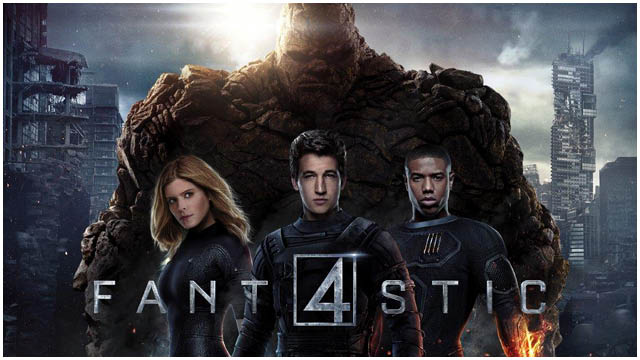 To celebrate the release of ‘Fantastic Four‘ in cinemas August 6th, 2015. We have team up with Fox, to give you a chance to win on of these fantastic ‘Fantastic Four’ goodies. ‘Fantastic Four’ stars Miles Teller, Michael B. Jordan, Jamie Bell and the stunning Kate Mara and its a contemporary re-imagining of Marvel’s original and longest-running superhero team, centers on four young outsiders who teleport to an alternate and dangerous universe, which alters their physical form in shocking ways. Their lives irrevocably upended, the team must learn to harness their new abilities and work together to save Earth from a former friend turned enemy.

For your chance of winning one set of these goodies, all you have to do is email comps@flavourmag.co.uk with your name and address and be sure to write ‘Fantastic Four Comp’ in the subject header. Winners will be chosen at random on 12th August, 2015. Good Luck!

Tell your friends about the competition by hitting the tweet button below:

For more info go to www.facebook.com/FantasticFourMovieUK