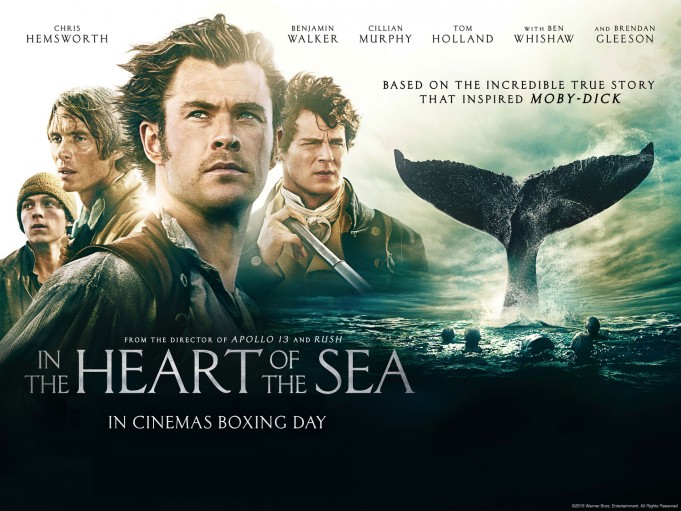 IN THE HEART OF THE SEA arrives in UK cinemas Boxing Day and to celebrate the release of this epic action adventure, we are offering 2 lucky winners the chance to get their hands on some awesome merchandise!

We’ve got 2 amazing merchandise sets to give away, including an anchor keychain, match case, sweatshirt and more! To be in with a chance of winning this fantastic prize, all you need to do is answer the movie question below:

In The Heart of the Sea stars this actor as veteran first mate Owen Chase. He most recently starred as the title role in the Thor film franchise as well as The Avengers and Rush. Name the actor.

We have 2 sets of this amazing prize bundle to give away, simply email your answer with your name and address to comps@flavourmag.co.uk. Be sure to write “In The Heart of the Sea Competition” in the subject header. Winners will be chosen at Random on 7th of January 2016. Good Luck!

For more information on IN THE HEART OF THE SEA visit https://www.warnerbros.co.uk/movies/in-the-heart-of-the-sea