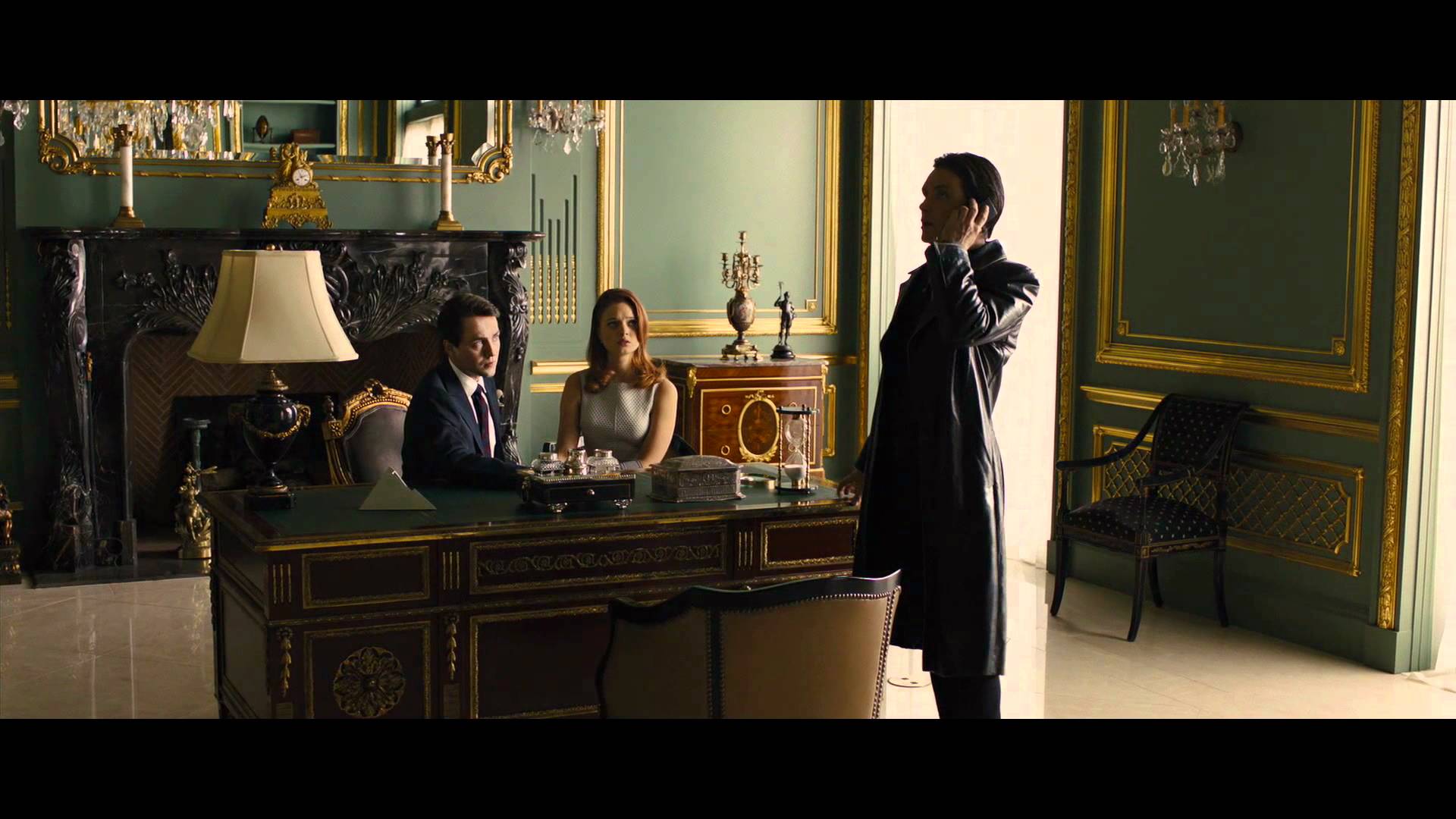 In a future where time is literally money and aging stops at 25, the only way to stay alive is to earn, steal or inherit more time. IN TIME is edge-of-your-seat action in a futuristic world, where you live forever or die trying. Will Salas (Justin Timberlake, “The Social Network”) lives minute-to-minute, until a windfall of time gives him access to the world of the wealthy, where he teams up with a beautiful young heiress (Amanda Seyfried, “Mama Mia!”) to destroy the corrupt system.  The film features a star studded supporting cast including Cillian Murphy (“Inception”), Olivia Wilde (“Cowboys & Aliens”) and Matthew Bomer (“White Collar”).  IN TIME is written and directed by Andrew Niccol, whose credits include the screenplay for “The Truman Show”.

To be in with a chance of winning, watch the clip below and answer the following question:

Q. What colour is the ‘OUT OF TIME’ sign?

Send your answer along with your name and address to comps@flavourmag.co.uk and be sure to write In Time in the subject header.