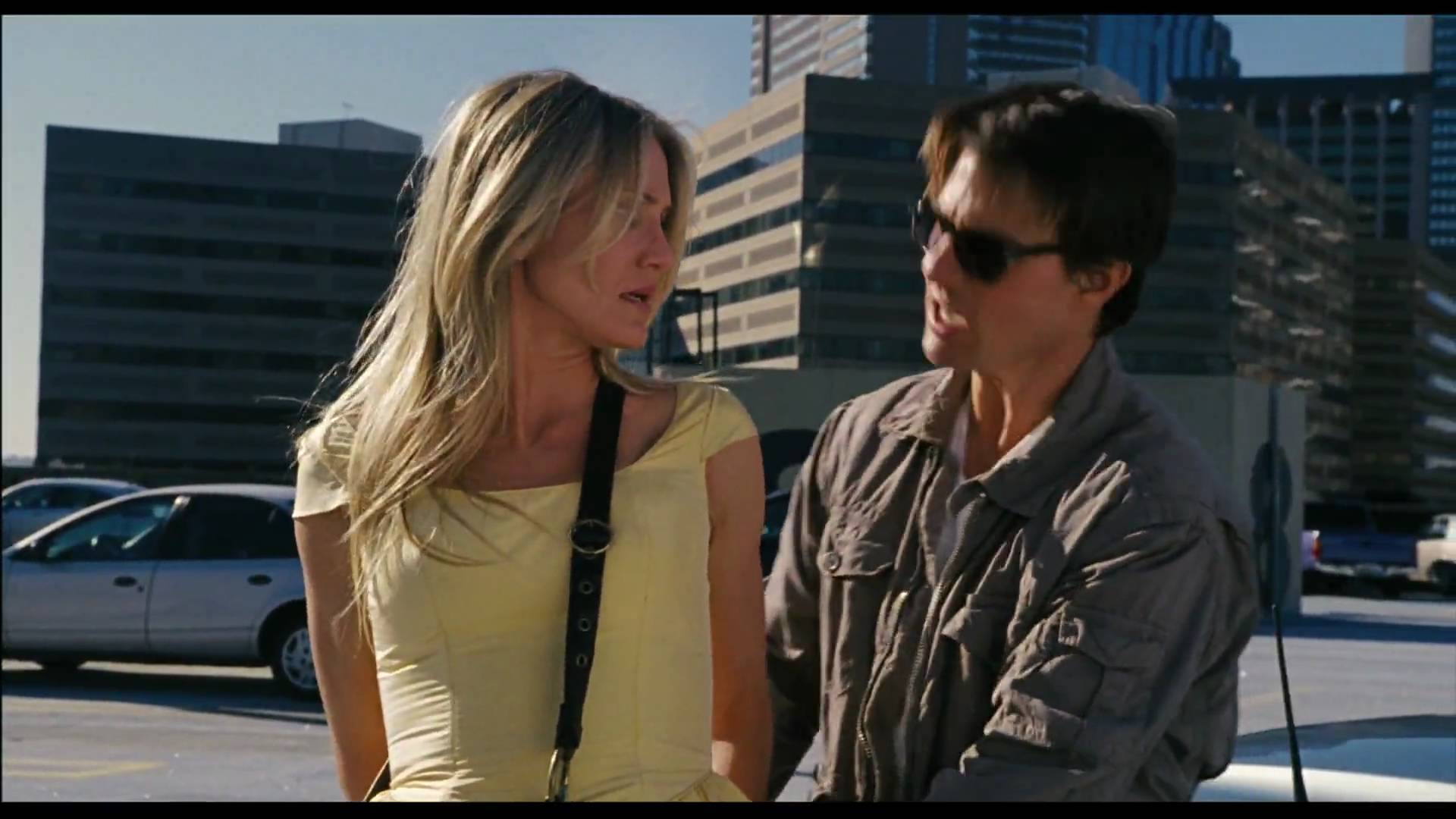 The adrenaline-fueled, fun-filled global escapade Knight and Day gets wilder and crazier with an Extended Edition Blu-ray Disc (BD) and DVD release on 13 December 2010 from Twentieth Century Fox Home Entertainment. The Knight and Day Extended Edition delivers seven never-before-seen minutes of megastars Tom Cruise and Cameron Diaz in action! In addition to the new footage this high-definition BD release is chemically charged with all-new special features drawing viewers closer into the adventures of this explosive pair.

Hold on for a fun, action-packed thrill-ride that will keep you on the edge of your seat. When a small-town girl meets a mysterious stranger, she thinks she’s found the man of her dreams. But she soon discovers he’s a fugitive super-spy, who thrusts her into a thrilling cat-and-mouse chase that spans the globe. As the bullets and sparks fly, June must decide if her “Knight” in shining armor is a dangerous traitor or the love of her life.

To win yourself a copy, simply answer this following question:

What is Tom Cruise’s character’s name in Knight and Day?

Send your answer, including your name and number, to comps@flavourmag.co.uk. Competition ends on 6th December. Good luck!