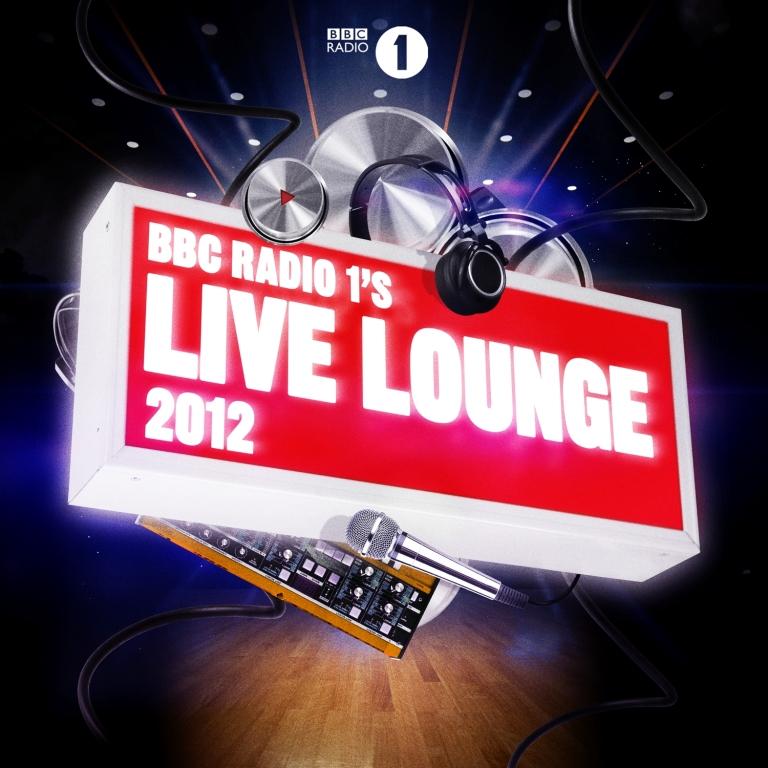 Bringing some of the biggest artists of the moment into their live lounge to perform their own songs as well as a cover of a well-known track, it’s a tradition that repeatedly pitches a few musical gems.

The big musical highlights on Live Lounge 2012 are Emeli Sandé performing Next To Me, Example covering Rihanna’s We Found Love, Paloma Faith with her take on Rudimental’s Feel The Love and Labrinth on Chris Brown’s Beautiful People.

To celebrate the release of BBC Radio 1’s Live Lounge 2012 album by giving you the chance to win one of three copies. To be in for a chance answer the question below:

Who is the presenter of the BBC Radio 1 breakfast show?

To enter, email your answers to comps@flavourmag.co.uk

Deadline: The competition closes on Wednesday 21st November. Each winner will be contacted via email.

Eligibility:  Competition is only open to UK residents. Multiple entries will be counted as one.