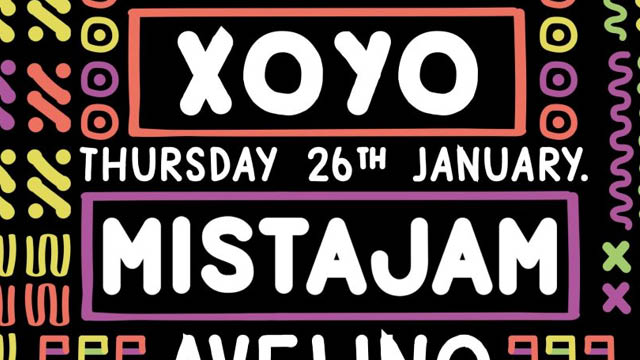 MistaJam steps up to the legendary 7pm slot on BBC Radio 1 to cover for Annie Mac’s maternity leave, making him the first black DJ in the history of BBC Radio 1 to do so.

Over the past week MistaJam has been publishing the history behind the most influential radio slot for new music starting with the iconic Evening Session hosted by Steve Lamacq and Jo Whiley.

The history of the 7pm slot on BBC Radio 1

And in case you have forgotten just what a legend he is in his own right you may want to refresh your memory with an episode of No Hats No Trainers from 2009. The LITtest show on mainstream TV that covered the then up and coming underground artists such as Jessie J, Ed Sheran, Skepta, JME, and many many more!

MistaJam will be on BBC Radio 1 Monday to Thursdays from 7pm bringing you the best new music from across the world, and on BBC 1Xtra on Saturdays from 7pm. Don’t miss out on his series of #JamPacked events happening in London, Bournemouth, Manchester and Southampton. For more details keep an eye on his Twitter @mistajam

For your chance to win a pair of tickets to this event, simply email your name and address to comps@flavourmag.co.uk. Be sure to write ‘JamPacked’ in the subject header. Winner will be chosen at random on 18th January 2017. GOOD LUCK!