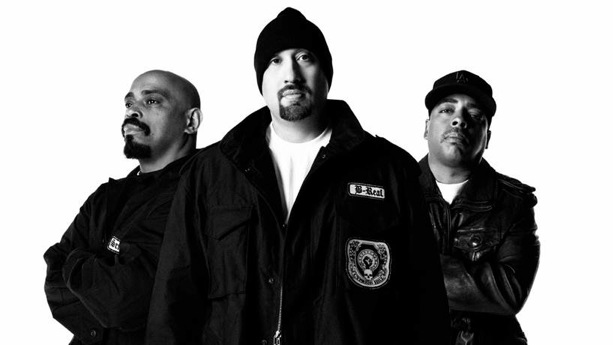 You can be in with a chance of winning a pair of weekend tickets to NASS Festival plus a goodie bag with exclusive merchandise, signed CD’s and much more! Exploding on to the Bath and West Showground 11th-13th July, NASS returns for another weekend with over 15,000 lovers of music and action sports.

Headlining one night with their only show in the UK in 2014 are Hip-hop legends CYPRESS HILL. Reunited for the first time since 2004 their performance at NASS will be a UK festival exclusive!

To be in with a chance to win tickets simply email your name, email and contact number to comps@flavourmag.co.uk. Ticket Details:
Tickets are available to buy at: www.nassfestival.com from £88 for the weekend and £40 for the day