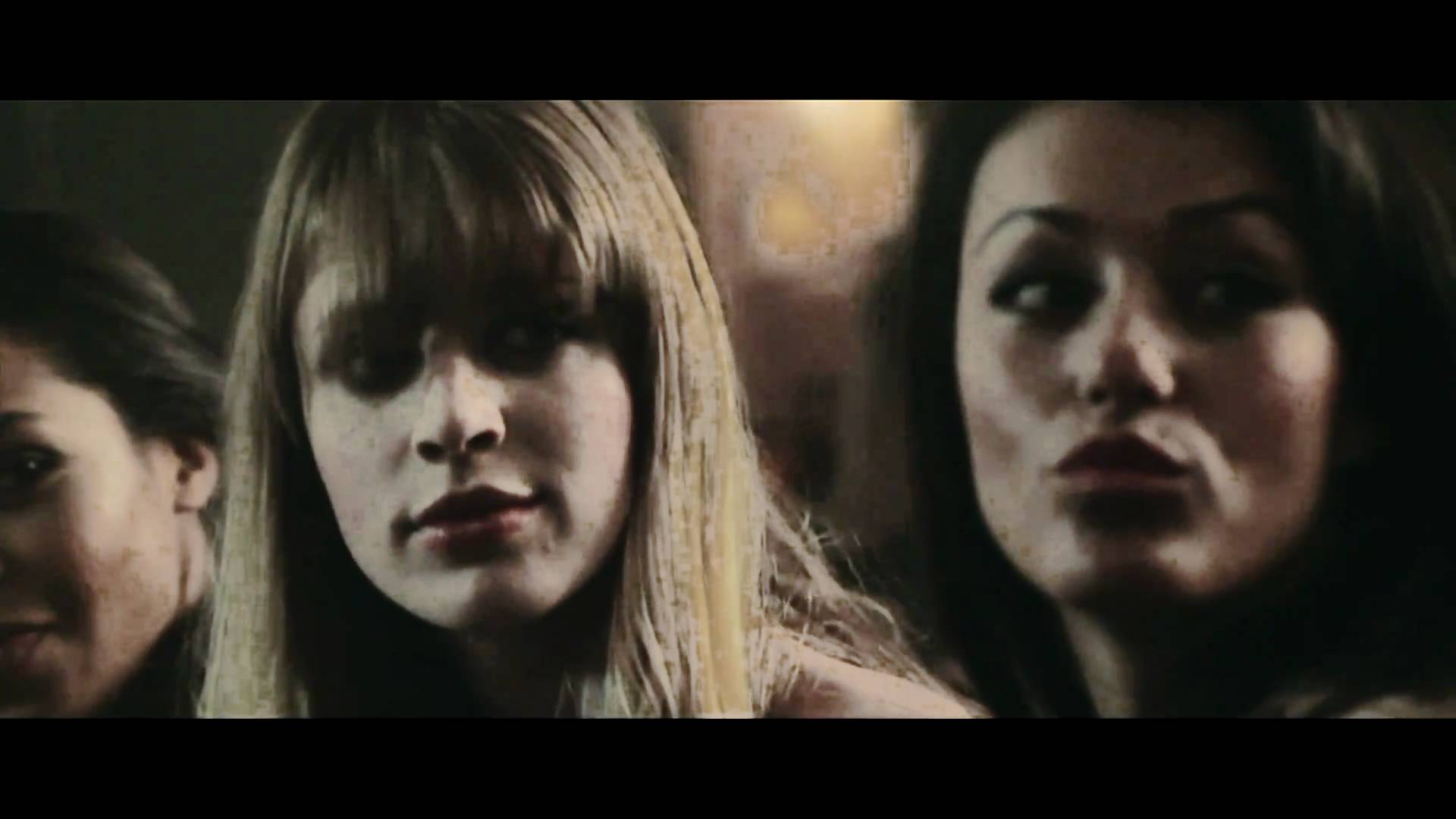 To celebrate the release of Raphael Saadiq, ‘Stone Rollin’ on April 4th 2011 via Columbia Records, we are offering 4 lucky readers the chance to win a copy of the Grammy Awards winning singer, songwriter and record producer’s 3rd album.

Featuring ten tracks, Stone Rollin’ is the follow up to Saadiq’s 2008 solo album The Way I See It, which was nominated for three Grammy Awards including Best R&B Album. The album was also selected by iTunes as their ‘Album of the Year’ in 2008. With the release of The Way I See It, Raphael Saadiq truly made his mark as a touring artist, striking a universal chord with audiences around the world through multiple performances at festival dates throughout Europe and the States. Raphael Saadiq is set to perform at the O2 Shepherds Bush Empire on April 28th.

Now with his new collection Stone Rollin’, Saadiq nods to his heroes like Chuck Berry, Stevie Wonder, Little Walter and Sly Stone, while merging his own contemporary twist, one born out of a combination of his recent touring experiences, as well as inspiration derived from indie acts that hold regular rotation in his ipod. The end result is a collection that showcases Saadiq’s gifted musicality and the stellar production skills that have become the artist’s signature.

Raphael Saadiq says of the recording “Both the attraction and reaction to my music from my listeners has giving me all that I need to continue pushing the envelope and making music that wakes and rocks the soul of many, Its Ready, I’m Ready, and I know the world is Ready, Lets all go Stone Rollin.

To be in with a chance of winning, answer the simple question below and email the answer along with your name and address to comps@flavourmag.co.uk