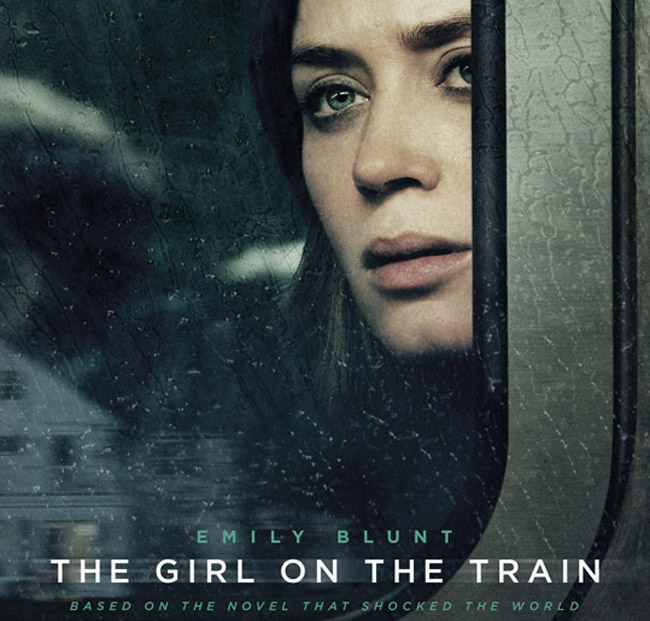 With The Girl On The Train still in cinemas we have obtained a signed poster from the film to giveaway to one lucky reader.

Based on Paula Hawkins’ bestselling novel, The Girl on the Train is adapted for the screen by Erin Cressida Wilson and Taylor, it stars Emily Blunt, Rebecca Ferguson, Haley Bennett, Justin Theroux, Luke Evans, Allison Janney and Édgar Ramírez and directed by Tate Taylor.

To be in with a chance of winning the poster simply email your name and address to comps@flavourmag.co.uk and make sure to add ‘The Girl on the Train Poster Competition’ to the subject line. Winner will be chosen at random on November 14th, 2016. GOOD LUCK!

RELATED ARTICLE: The Girl on the Train Press Conference Highlights

RELATED ARTICLE: The Girl on the Train Review