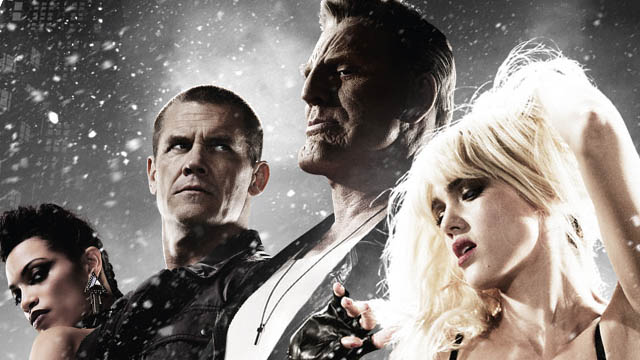 SIN CITY 2: A DAME TO KILL FOR features some of the most eye-catching and expansive packaging ever seen on a home entertainment release – perfect for the Xmas gifting season. Alongside the DVD, Blu-ray and 3D Blu-ray release of SIN CITY 2: A DAME TO KILL FOR, Lionsgate UK will also release both Sin City films together as a twin pack for the very first time. Complete with brand new artwork, the twin release will be available on both Blu-ray and DVD.

Finally, a limited edition deluxe box set will also be available, containing both films alongside never-before-seen merchandise and numerous other collector’s items.

To be in with a chance of winning, simply answer the following question:

Who is the creator of the Sin City universe?

Send your answer, along with your name and address to comps@flavourmag.co.uk and be sure to write Sin City 2 in the subject header. This competition will close after 30 days of the date this article was published. T&C’s apply. Good Luck!