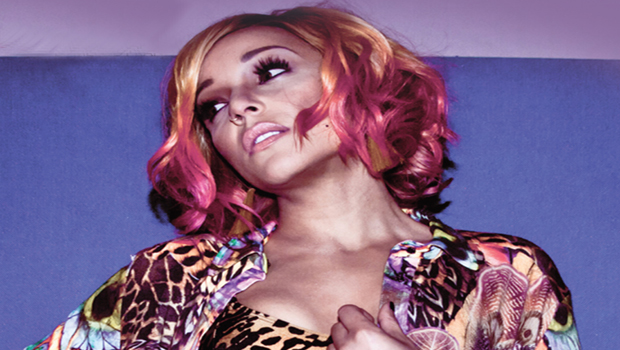 TANYA LACEY
Debut Headline Show
Hoxton Bar and Kitchen
April 29th
Bristol singer/songwriter Tanya Lacey will be performing her debut headline show on April 29th at London’s Hoxton Bar and Kitchen.
Tanya’s first headline live show follows on from supporting Bruno Mars on his arena tour, as well as supporting Labrinth.
The singer recently announced the release of new single ‘Now That You’re Gone’. which is out on May 26th. Watch the video here: http://www.youtube.com/watch?v=syxktrjSuSE&feature=youtu.be
Recently Tanya has been having great success as a songwriter as well. Tanya was one of the co-writers on will.i.am’s global mega-hit T.H.E. She has written and will feature on Sony/RCA artist Maxsta’s next single ‘Youth In Charge’ as well as the first single for Sony recent signing Little Nikki, due out in the spring.
Support for Tanya comes from Bebe Black and SBTV’s DJ Melody Kane.
Tickets:
tanyalaceyofficial.com / @tanyalacey
[gravityform id=”5″ name=”Tanya Lacey competition”]