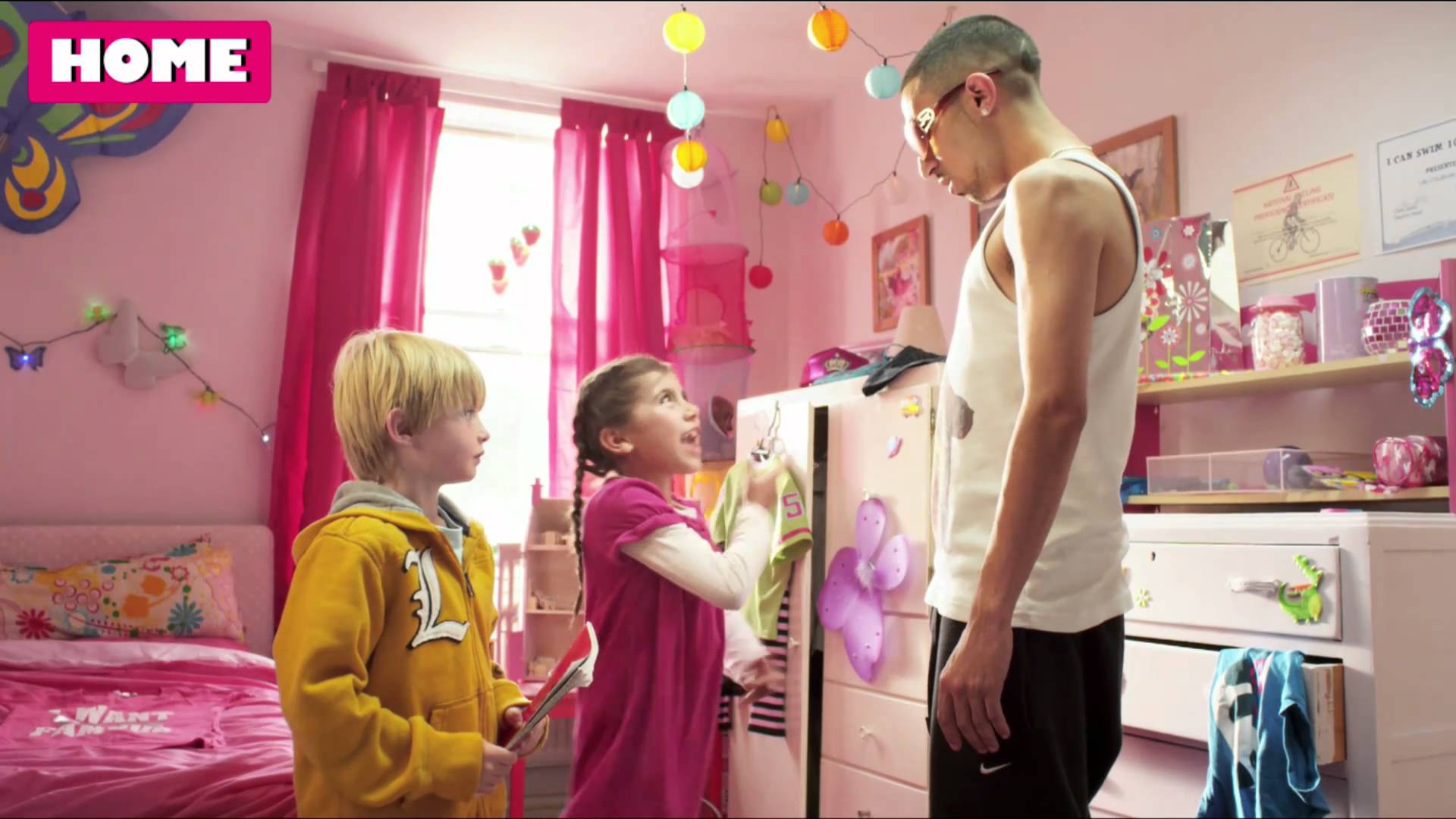 With the bailiffs banging on the door, parents screaming in his ear, and finding no luck with the ladies, he needs to fix up, and fast.

When our boy starts selling weed to get himself out of trouble, local badman Tyrone is vex, opening up a world of hurt for Kenneth and his misfit crew. But he ain’t gonna go down without a fight. It’s time for him to get rich, or cry trying!

And you can win a seat at Flavour’s official screening of the film. Simply answer the following question. Which film was Adam Deacon in:

Send your answers along with your full name and telephone number to comps@flavourmag.co.uk. The screening will take place on March 9 at a West London location.

You can also check dis place for big tings http://on.fb.me/Anuvahood