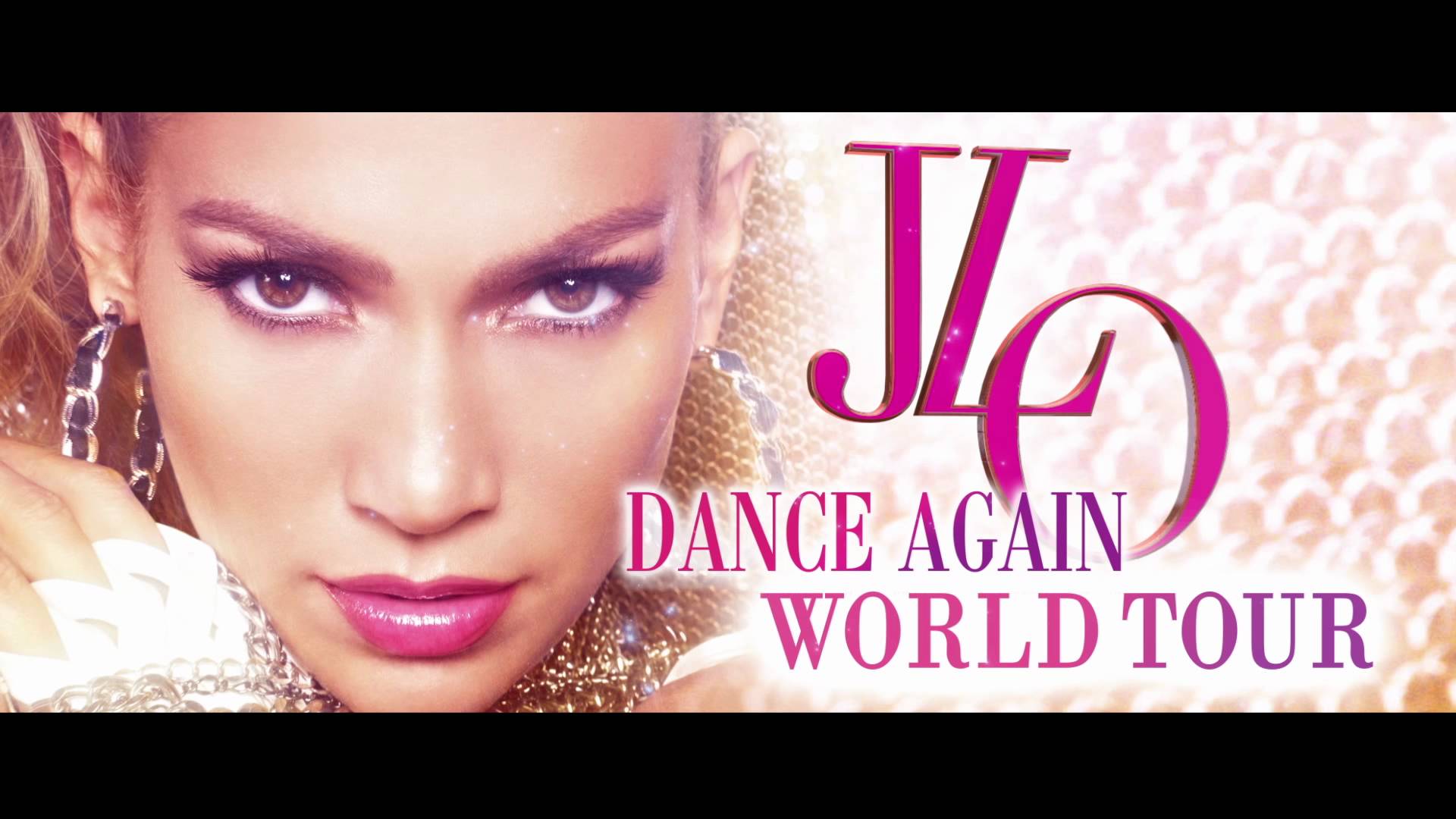 Kicking off in the capital she will play London’s The O2 on 22 October before heading north to play Manchester Arena on 23 October. Having transformed the global music scene Jennifer Lopez has sold over 70 million records worldwide and starred in multiple box-office #1 films, including “Monster-In-Law” and “The Wedding Planner.” In 2001, “The Wedding Planner” was the nation’s top-grossing film, while her album, “J.Lo,” was #1 on the Billboard Top 200 Chart. The two simultaneous #1 honors made Lopez the first woman in history to have a #1 movie and #1 album in the same week.

Jennifer Lopez will be Live in the UK performing all her hits including ‘Jenny from the block’, ‘Love don’t cost a thing’, ‘I’m into you’ and ‘On the floor’.

For more information go to www.aeglive.co.uk/artists/j-lo

For your chance to win a pair of tickets simply email comps@flavourmag.co.uk with your name and address and be sure to write J-Lo competition in the subject header. Good Luck