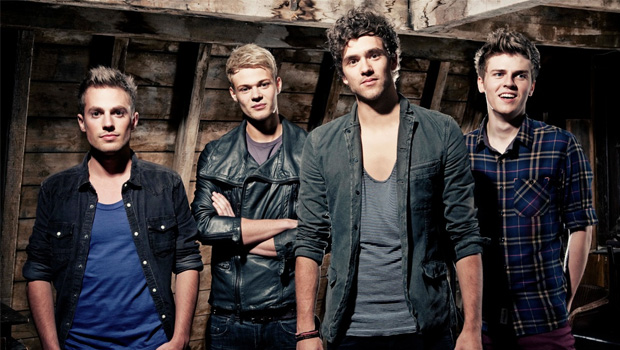 Lawson will headline a charity concert on Thursday 13th February 2014, at the IndigO2 at the O2 and in partnership with the events official sponsor, Andrews Sykes Hire we are offering fans the chance to win tickets to the concert.

The concert is being held in aid of Help a Capital Child and Charlton Athletic Community Trust.

Joining Lawson at the concert is nineteen year old Nina Nesbitt, a singer-songwriter and guitarist from Edinburgh in Scotland, who is best known for her biggest hit single “Stay Out” and has released a number of EP’s.

For your chance to win a pair of tickets to this one-off concert, simply fill out the competition form below. Good Luck!

Terms and Conditions
To enter you must be aged 14+. If you are under 16 years of age, you must attend the concert with a parent or guardian. The competition closes midday on Friday 31st January 2014.