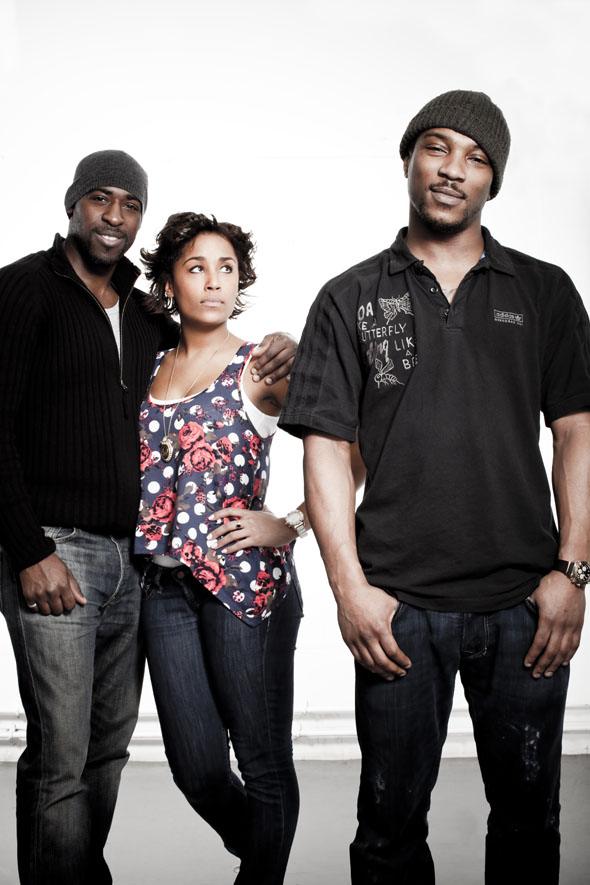 Win one pair of tickets to see Off the Endz at the Royal Court Theatre. “My future is here. My aim is clear and simple. I want out. I wanna be rich. I’m not gonna pretend it’s anything more than that and I want it now.”

David, Kojo and Sharon grew up on a London estate. Now in their mid 20s, they’re eyeing another kind of life. But how do you choose the right path when temptation lies around every corner? If your emotional or financial debt is sky high, how do you buy your way out?

Bola Agbaje’s smart, savvy second play for the Royal Court asks whether being out of the system might be just as good as being in it.

For you chance to win, email info@flavourmag.co.uk with Off The Endz in the subject. Include your full name and mobile number in the email.

Tickets are valid between the dates February 11 and February 18 2010.

Dinner for two must be redeemed on the same night as the performance.

Off The Endz is showing at the Royal Court Theatre, Sloane Square from February 11 – March 13 2010.

If you aren’t successful in winning the competition and would still like to go and see this wonderful play. The Royal Court Theatre have a discounted offer for reader of Flavour. Instead of the usual £25 per ticket, we’re offering £10 for the best available tickets between the dates 11 Feb – 18 Feb 2010.