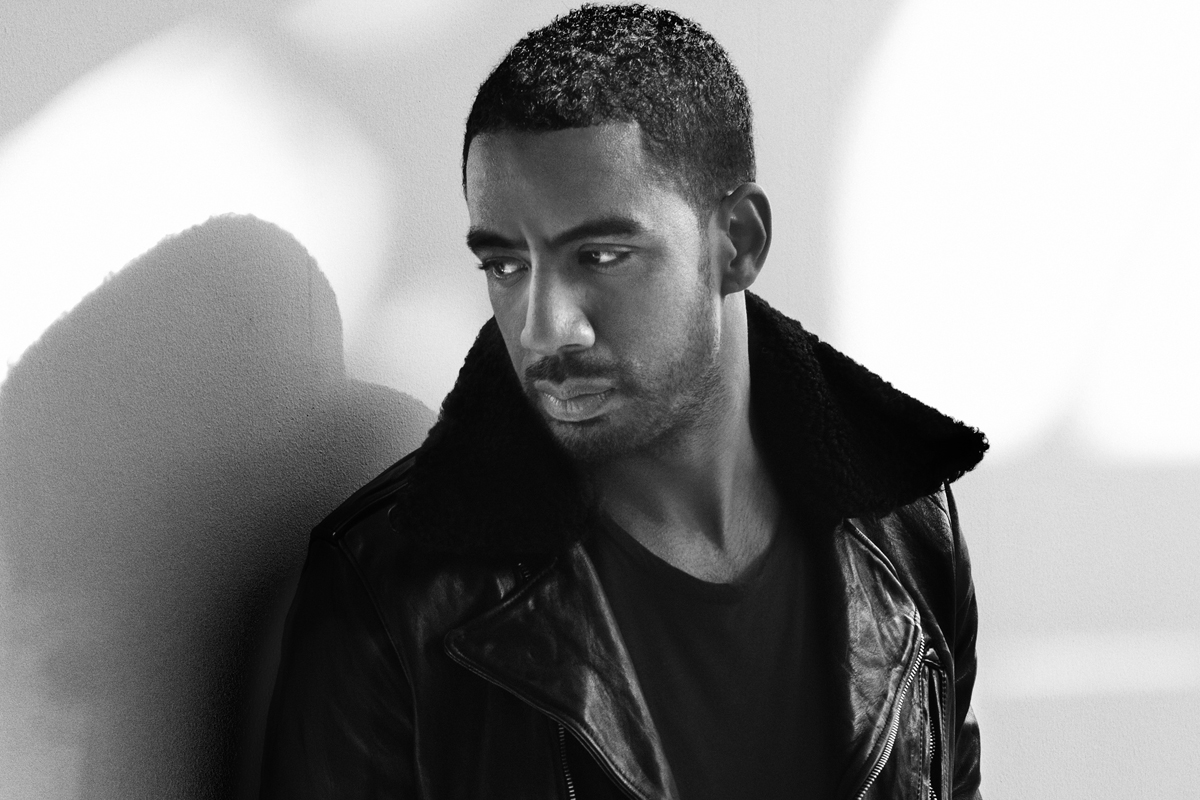 Grammy nominated R&B/Hip-Hop singer-songwriter Ryan Leslie is set to wow the audience at The Forum Hertfordshire, on 11thFebruary 2013 as part of his ‘Les Is More’ tour.

Leslie has written and produced three critically acclaimed solo albums. His latest effort, ‘Les is More’ was released in October 2012 and is a smooth blend of neo soul and Hip-Hop perfectly geared for The Forum’s state-of-the-art auditorium sound system.

After graduating from Harvard at just 19, Ryan Leslie convinced his parents to take out a loan to build a production studio. From there he landed a production internship with producer Younglord that led to a chance meeting with Sean ‘Diddy’ Combs, who was so impressed he offered him a management contract. Under Combs’ wing, Leslie worked on various Bad Boy Records releases and also co-produced track ‘The Answer’ on Britney Spears’ album In The Zone.

Flavour have been given a signed copy of Ryan Leslie’s album, a T shirt and a pair of tickets to the concert to giveaway. So if you fancy your chances of winning simply send an email to comps@flavourmag.co.uk with your name, phone number and address and please state Ryan Leslie in the subject. Good Luck! Competition closes February 7, 2013.