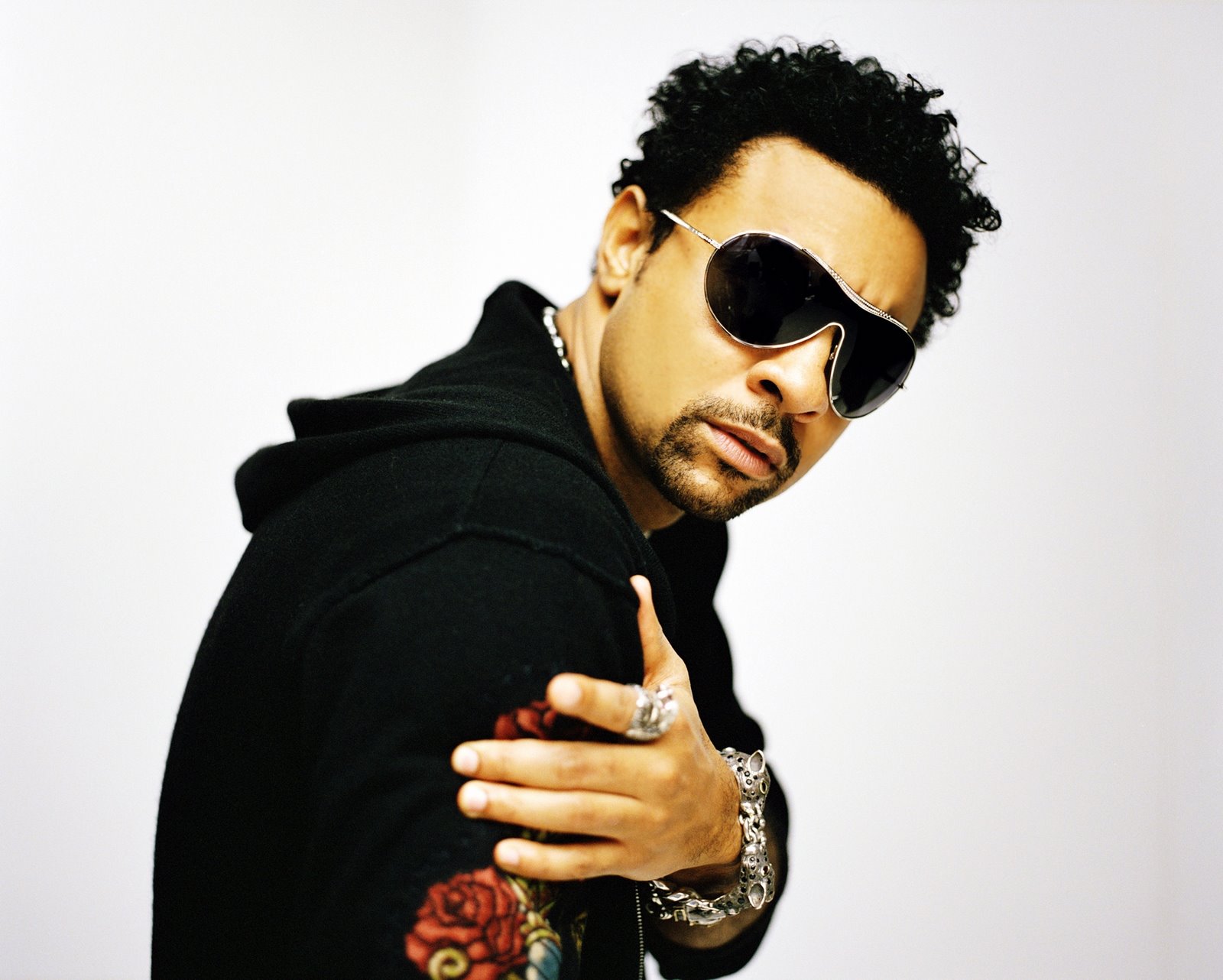 Shaggy – the Grammy Award Winning international Reggae and Dancehall superstar – is hitting London for a huge show this October! With support from Reggae and Dancehall friends, Mykal Rose, Sly and Robbie (International Award Winning Reggae Producers), Agent Sasco (formally Assassin) and Tifa – this is Britain’s Reggae Rollover 2013! And we have a pair of tickets to giveaway.

THIS COMPETITION IS CLOSED AS THE CONCERT HAS BEEN CANCELLED.

With no less than 4 UK Chart number 1’s and 8 top 10 hits, Shaggy is famous for bringing Dancehall music to the main stream public starting with his 1993 hit ‘Oh Carolina’. He has continued to work hard, bringing you hits such as ‘Boombastic’ from 1995 (which was also appeared in a Levi’s advert), ‘It Wasn’t Me’ in 2001, and ‘Angel’, which all held the top spot in the UK charts, not forgetting tracks such as, Take A Piece Of My Heart, Luv Me Luv Me, In The Summertime, Me Julie, and Hey Sexy Lady.

Shaggy will be in the UK this autumn, and will be performing all his hits from the past through to the present. This is going to be one show not to be missed! The show will be held on Saturday 19th October, at the world famous Wembley Arena, London HA9 0AA and is Guaranteed to sell out so don’t delay in getting your ticket.

Fancy being there with your mate then enter our competition!

To be in with a chance of winning all you have to do is:

The deadline is Oct 17 and the winner will be notified via direct message on twitter, so be sure to follow both @flavourmag @reggaerollover1 as the winner could be you. Good Luck!