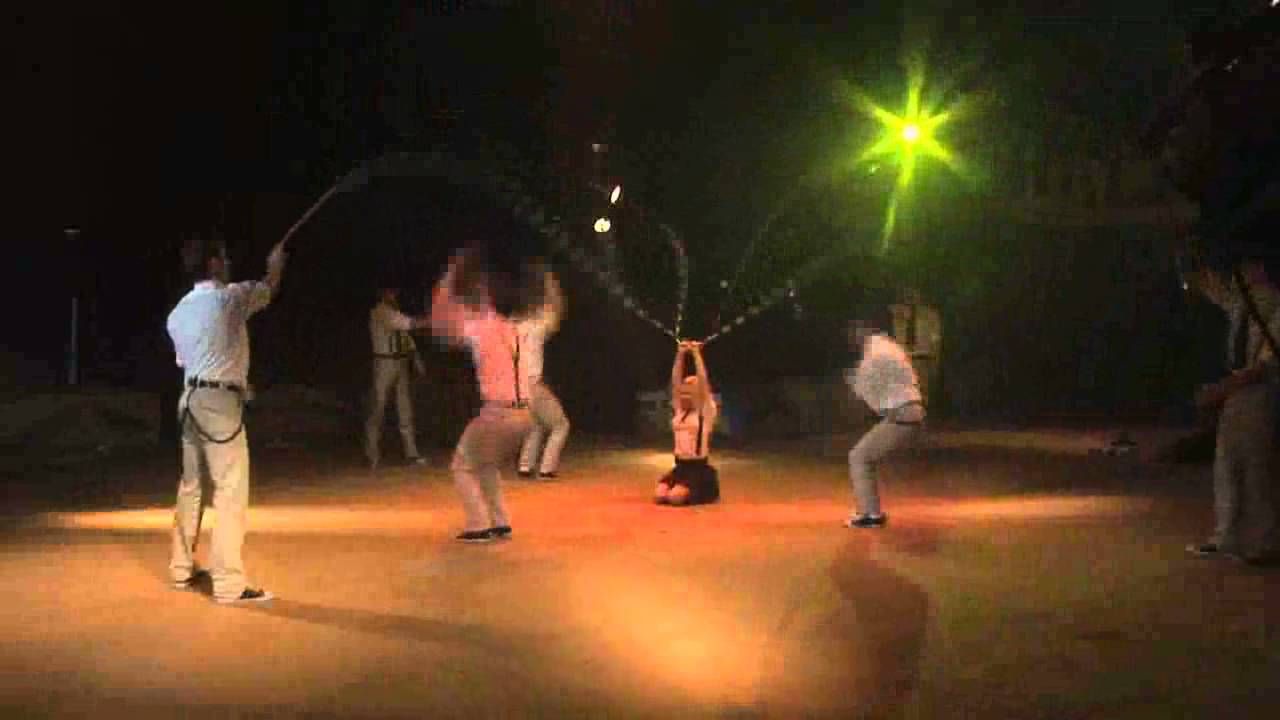 The world’s most famous circus brings its most spectacular show to date on its return to London and Flavour has 10 family tickets to give away. Each ticket admits four people and is worth £112. Don’t miss out!

On this tour Moscow State Circus brings the sensational extravaganza Babushkin Sekret to the UK. This new show, inspired by the legend of ‘The 12 Chairs’ takes everyone on an incredible journey in the company of the greatest non-animal circus performers on earth.

A mammoth cast of Russia’s greatest and most talented circus performers will transform the world’s most famous circus. The newly devised show includes the beautiful queen of Russian circus, Yana Alievia on a revolving aerial chandelier. There will also be the amazing Whirlwind Rubsovsm troupe, who acrobatically catapult themselves across and high into the big top at breakneck speed. The breathtaking Stalkions consist of three men and two girls who walk, back flip and perform unbelievable pyramids 30 feet in the air on the legendary high wire. Don’t miss out on the opportunity to win tickets to the Moscow State Circus. It combines contemporary and classical circus in a way that’s never been witnessed before.

Send your name, address and contact number to comps@flavourmag.co.uk to be in with a chance of winning. Winners will be selected at random.

For more information on the Moscow State Circus and the story behind the Babushkin Sekret head to www.moscowstatecircus.com.