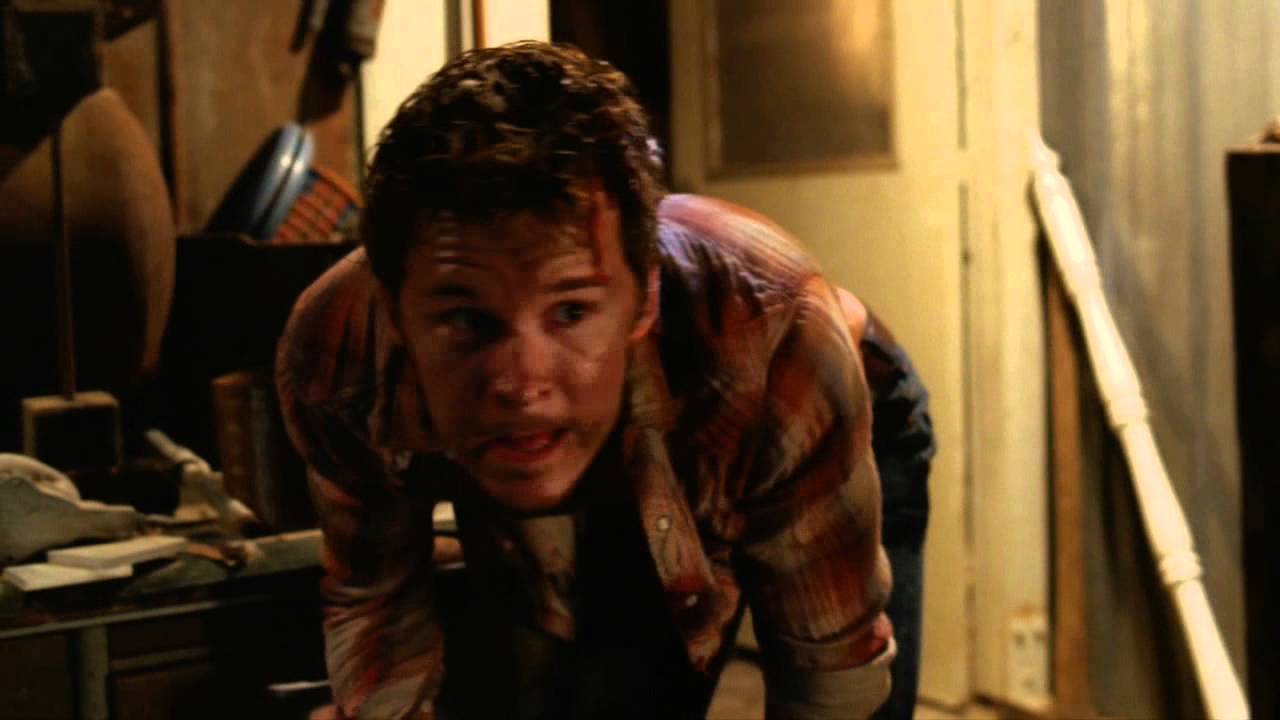 To celebrate the release of True Blood Season 4 on Monday 21st May, we’re giving you the chance to win the complete fourth season on DVD! The sexy, spooky and wildly entertaining TV series returns with TRUE BLOOD: THE COMPLETE FOURTH SEASON released on DVD and Blu-ray on 21 MAY 2012, from HBO Home Entertainment. Bursting with even more charisma and allure, satisfy your addiction and get sucked in right from the very start as the Complete Season 1 – 4 box set is also released on both formats.

Mixing romance, suspense and mystery with a taste for humour, TRUE BLOOD: THE FOURTH SEASON takes place in the not-too-distant future. Vampires have ventured out of the coffin thanks to the invention of a synthetic blood drink meaning they no longer need humans as a nutritional source – but is that enough to stop everyone?

In the latest spell-binding series, Sookie Stackhouse (Anna Paquin) finds herself entangled in a supernatural love triangle where she must decide between Bill (Stephen Moyer), the new Vampire King of Mississippi and Eric (Alexander Skarsgård), who is not the Viking he once was. However, are there bigger dilemmas on the horizon? When a charismatic Witch named Marnie (Fiona Shaw) threatens to overpower the Vampires once and for all, her Coven of white witches and mediums tempt Lafayette (Nelsan Ellis), Tara (Rutina Wesley) and Jesus (Kevin Alejandro) with other worldly powers.

As old alliances crumble and new relationships form, Season 4 of True Blood proves that nobody’s safe when there’s magic in the air.

The fourth Season arrives on Blu-ray and DVD May 21st. Available on iTunes.

For your chance to win, simply answer this question:

Season Four features a charismatic witch – what is her name?

Send your answer along with your name and address to comps@flavourmag.co.uk and be sure to write TRUEBLOOD S4 in the subject header. Good Luck