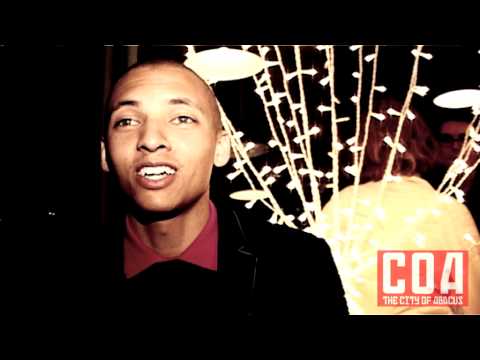 Flavour are giving away copies of the complete 1st edition of VV Brown’s comic “City of Abacus” to 3 lucky winners.

To enter the competition simply post “City of Abacus” in the comments section below by 27th August, and the winners will be chosen at random.

“The City of Abacus” is an interestingly dark story about a city taken over with total mind control by a machine named the MX-41.

The graphic novel received positive vibes with a huge turnout at the launch night in East Londons Book Club two months ago. The evening showcased a vibrant exhibition of the comic book art. The next episode in the series will be released soon.

In this video of the launch night, we also get an insight of COA from the writers V.V Brown and David Allain themselves: