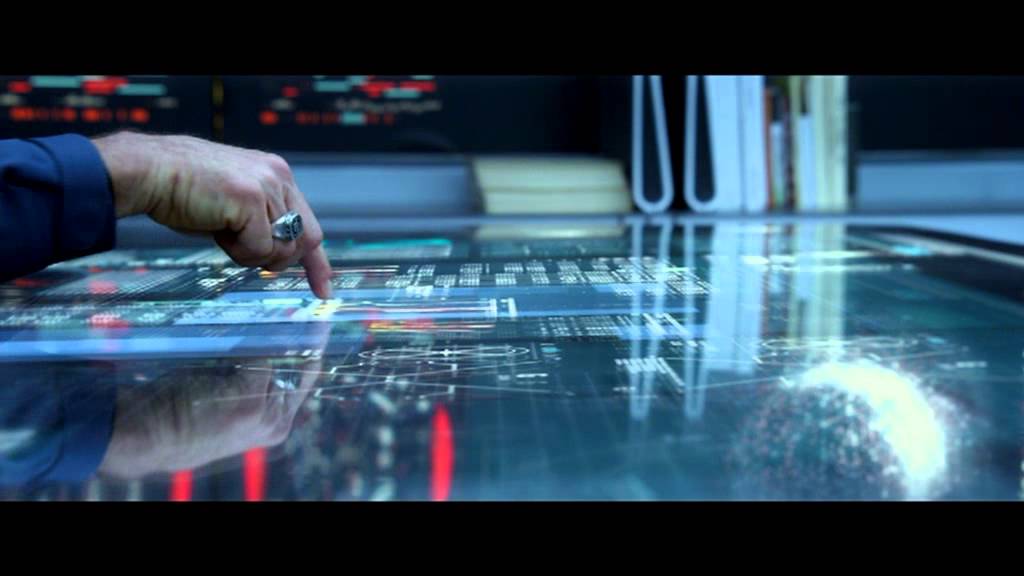 So who picked up an award? See the winners listed below:

Honorary Digital Vanguard Awards were also presented to Luti Fagbenle one of the UK’s top digital producers and founder of LUTI MEDIA and Jamal Edwards, founder and CEO of SB.TV – the UK’s leading online youth broadcaster. These awards celebrate two young digital titans who have blazed a trail and showed us all that there are great opportunities in the digital domain. It is a thought that summed up the evening and shone a light on the waves that many creatives are making in the digital space. Screen Nation CEO Charles Thompson MBE said:

“These awards clearly demonstrate the wealth of talent operating in the digital arena. It’s now more important than ever that online content and platforms are celebrated in the same way as traditional media as digital is the way forward. We look forward to seeing the talent and success 2014 will bring.”