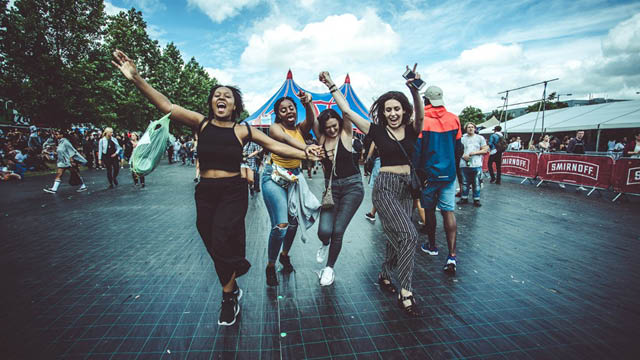 If you’ve been following Flavourmag or Wireless or other festival news for 2017, then you may have noticed that Wireless 2017 has added new acts to its already awesome lineup.

In February 2017 we revealed Wireless’ 2017 lineup featuring Chance the Rapper, Skepta and The Weeknd as the headline acts, along with Nas, Bryson Tiller, Wiley and many more hitting the stages at Finsbury Park from 7th – 9th of July.

And today Wireless Festival adds an extra five further artists to its 2017 line up, including some of the biggest names in home-grown talent Bugzy Malone, Geko and Kojo Funds, as well as international stars Fetty Wap and Travis Scott for two UK festival exclusive performances.

Weekend and day tickets are available