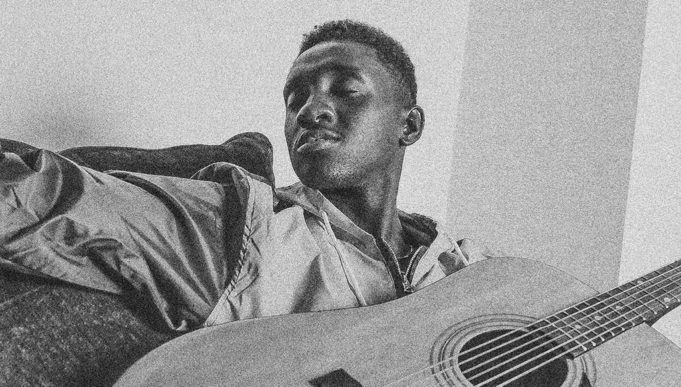 Nigerian artist Wisdom Clifford is back with the release of his new single ‘Let it Be’ on the 24th January.

Let It Be is a catchy Pop/RnB blend with lyrics that speak out about a personal struggle to find happiness. Wisdom channels his faith in this track, mentioning how God has helped him to push through the darkness and find a light.

His soulful, upbeat sound draws inspiration from the likes of Sam Smith, Bazzi and Daniel Caesar with his impressive vocal ability shining through in every line.

Wisdom first took a step into the limelight when he shared a kiss with global sensation Adele on her 2016 tour in Vancouver. He was chosen out of the crowd to come on stage with her during the show and since then has gone viral on social media.

Growing up in Nigeria he has been exposed to many talented voices, singing in choirs throughout the majority of his youth. In his later life, he went on to complete a degree in Petroleum Chemistry and Engineering from the America University of Nigeria in 2011. Alongside his studies, he performs in Winners Chapel International Houston choir and the University Men’s choir at the Moores School of Music.

Wisdom will be giving a captivating live performance of his latest single amongst others at The ShowCase Tour – Houston Texas – February 22nd 2019. (Live on the 24th January.)

Alongside the release of ‘Let It Be’, Wisdom will be dropping the visuals that take inspiration from the Netflix hit ‘Bird Box’.

Let it Be is available on all major digital platforms now.