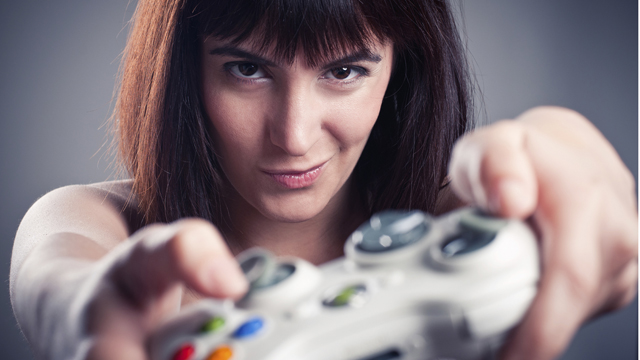 Whenever you consider the typical gaming demographic, your mind is automatically drawn to students or single males between the age of 16 and 25.

If you adhere to this perception, however, you could not be further from the truth both in terms of gender and age range. This is because recent statistics suggest that an estimated 52% of all gamers are now female, while the majority of both male and female players are aged in excess of 36. This turns the established market perceptions on their head, while also challenging designers and marketers to meet new and exciting needs.

The Truth behind the Facts and the Changing face of Gaming

Although this may shock some, it is fair to note that this trend has been gradually emerging over the course of the last five years. The corresponding figure in 2011 was 49%, so women have being displaying more of an influence for a significant period of time. During this time, female gamers have also become familiar with popular online casinos such as Titanbet Casino, which offer a diverse array of titles and gaming experiences in real-time. With professional female gamers now also prominent, this represents a huge opportunity for game designers and developers.

In this respect, there is a huge difference between mobile and console gaming. While mobile game designers have recognised their changing user demographics and created a range of themed titles to suit female players, however, those associated with consoles have largely failed to achieve this. Although there are a small number of console titles that feature women as lead characters (such as Lara Croft in Tomb Raider) and suit a female audience, this relatively low title does not reflect the significant change that has taken place in the market in the last decade.

In fact, there may be an argument to say that game developers and marketers should focus on the female demographic and create a range of titles that suit this audience. The truth is that there needs to be a balanced approach to conceiving, designing and marketing games, so that there is an adequate market share for both male and female players. The primary point to remember is that women now account for 52% of the gaming demographic, and this must be recognised if developers are to maximise their market potential.