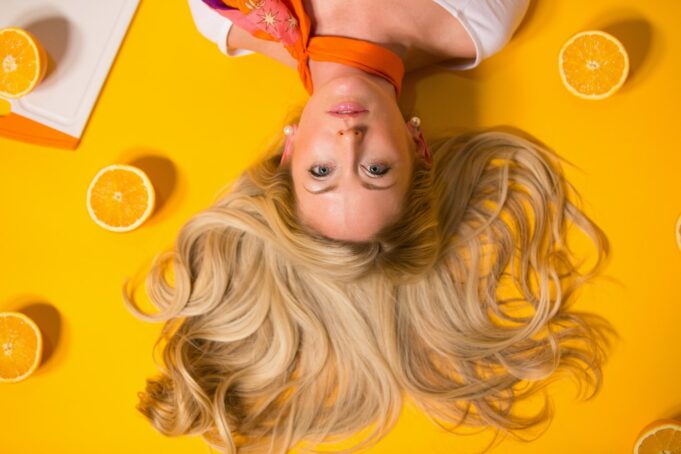 What women want is always a subject open to huge debate. However, when it comes to hairlines in prospective male partners, what they want is now clear.

According to a new survey by Gethair.co.uk, 70% of women have never dated a bald man, and almost half of women believe that men become less attractive when they lose their hair.

Gethair.co.uk’s survey was extensive. It asked over 2,000 women their opinions on men and their corresponding hairlines. While there seemed to be some regional variations on what women liked in terms of hirsuteness, the underlying theme is evident: women tend to like men with hair.

Those regional variations were quite large at times, and it would appear that London women, in particular, are swayed by what is going on above a man’s eyebrows. From the survey, more than 1 in 5 women from London stated that they would never, ever date a bald man. In fact, 1 in 5 London women would also break up with their partner should he go bald. The latter stat becomes even starker when compared to the 1% of women in the South West admitting the same thing.

Perhaps the most depressing statistic of all for any London-based single man is the fact that two-thirds of London women believe that when men start to lose their hair, they become far less attractive. When the rest of the country is taken into account, the survey still found that a huge 1 in 4 women think that having hair is key to how attractive a man is. The impact that has on dating means that less 60% of women would consider dating a man with no hair.

In short, despite regional variations, it is obvious to see from this survey how hair is a physical characteristic that a large number of women put an emphasis on. While the survey did also show that women may put how well endowed a man is over his hairline – with one-third of women voting for a ‘well-hung’ man in favour of hair if they had to choose – the survey by Gethair demonstrates one of the reasons why more and more men are seeking out private hair transplant surgery.

What is not clear is the reason behind this evident trend. It begs the question, why do women want a man with a full set of hair over one that is bald?

Eva Proudman, a clinical trichologist and chair of the Institute of Trichologists, maintains that it could be down to the growing importance of celebrity and social media in our lives. As we all use social media more and more, we are all constantly striving to be perceived as leading the very best lives – and looking our best too.

As hair is such a visible thing for us all to see – it is perhaps unsurprising that both men and women want a full set on top of their head. 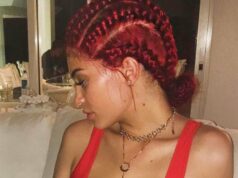 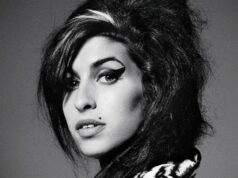