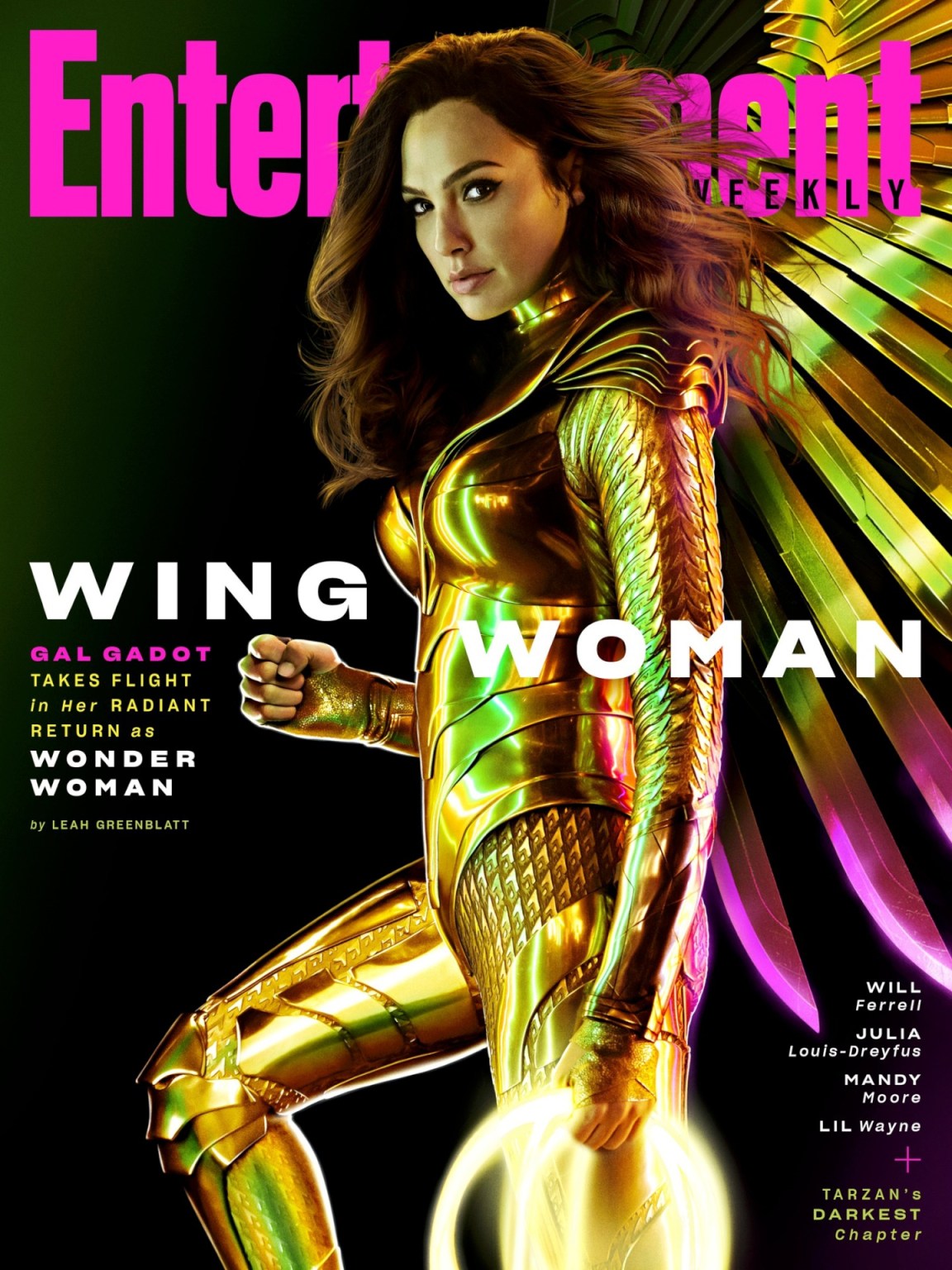 This is the first time the Golden Warrior Armor made iconic in the comic books, makes its first big-screen appearance and the 34-year-old onetime Miss Israel wears it so well.

A new era of wonder begins… Fast forward to the 1980s as Wonder Woman’s next big-screen adventure finds her facing two all-new foes: Max Lord and The Cheetah.