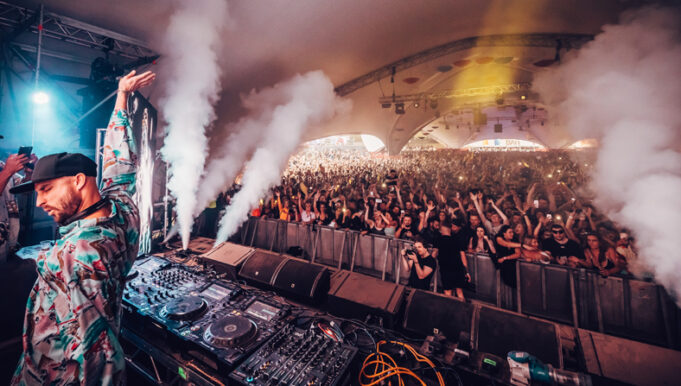 We can now reveal that Abode In The Park 2020 will be headlined by the awesome Solardo & Marco Carola.

Taking place on the August Bank Holiday weekend at the Olympic Park, Stratford, East London, Abode In The Park 2020 will see the finest and freshest house and techno sounds across multiple stages and breathtaking views of London.

Add-to-this mouth-watering parties to look forward to at London’s iconic Tobacco Dock, special Ibiza weekenders, ABODE on the Rock in Malta, and fast-growing new events in the United States and Mexico this spring, Abode In The Park 2020 is the place to be this year.

Tickets are on sale now at abodeinthepark.com

Wherever you are in the world, and whatever your preferred setting – be it a gritty warehouse, supersized club, alpine retreat or sun-kissed beach, ABODE has something for everyone.