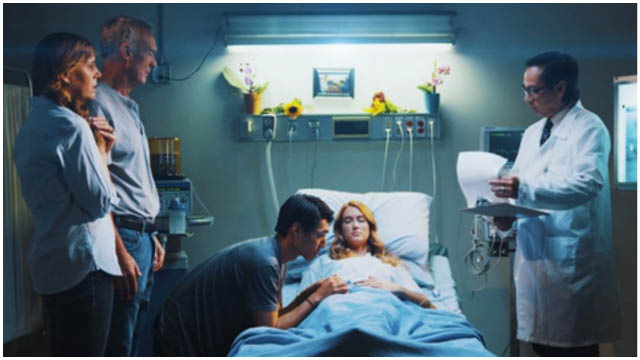 Produced by MMXJ and co-written with Joel Tan (Gentle Bones), this inspirational song aims serve as a reminder for one to keep for their dreams and to never let anyone else define who they are or the person they want to be. Ultimately, it hopes to encourage anyone going through self-doubt to learn to trust and love themselves.

‘I composed it whilst going through a rough period in my life and had begun to doubt if I could succeed in my dream of pursuing a music career. This song served as much needed hope and encouragement for me through rough water and I hope it will do the same for everyone.

‘Kings’ is the first official single from MMXJ’s forthcoming debut album ‘Into The Wild’ expected for release later this year.