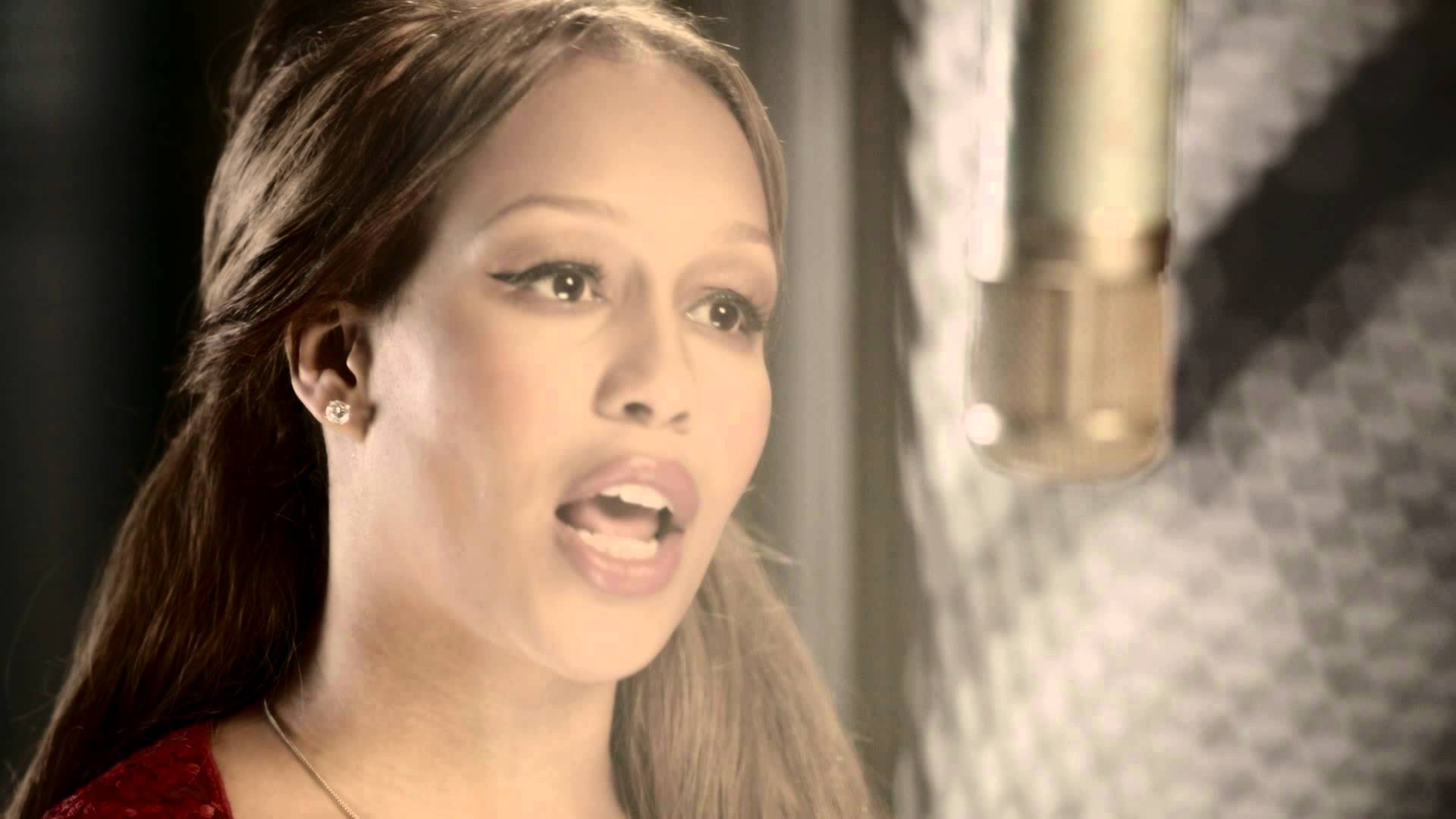 After astounding us with ‘Nothing Real But Love’, petite Pop star Rebecca Ferguson is readying another follow-up, which has now been unveiled as ‘Backtrack’. The head banging soul-pop ballad has been lifted from Rebecca’s deluxe edition of her debut album ‘Heaven’, which sees the singer indulging in a little revenge, as she throws on some makeup whilst singing over her former lover.

‘Backtrack’ has also been added along with four other tracks, including an pretty impressive cover of Drake’s ‘Take Care’, ‘Ill Count The Days’ (taken from series 3 of ITV1’s ‘Downton Abbey’) plus her cover of Aqualung’s ‘Strange And Beautiful’  to the deluxe edition of ‘Heaven’ which was released last year.

The album is now close to hitting double platinum status, after selling over half a million copies alone here in the UK.