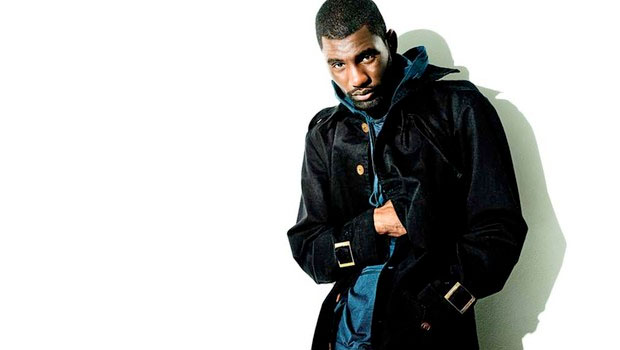 Wretch 32 has earned yet another accolade. MTV crowned, the rapper as the’ Best UK MC of 2012′ on their infamous roundtable show Best of the Best UK MC, which premiered on MTV Base and mtv.co.uk/botb

Critics presented the rap titan with its current Best of the best UK MC of 2012 title based on his album sales, social-media presence and YouTube views.

While many may have thought Chipmunk would have topped the list, he didn’t even make it in the top five. It was Wretch who snatched the crown thanks to three hugely successful singles and a platinum selling album.

Not far behind Jermaine Scott is Giggs, who takes second place, while Boy Better Know’s Skepta comes in third. Despite the list being dominated by male MC’s, Lady Leshurr is the sole female in the top ten, beating a few of her male peers for the number nine spot.

Wretch 32, who has now won the title for two consecutive years in a row, said “It’s a privilege to have won this for a second time. Once is incredible twice is truly unbelievable. Now I’m going for the hat trick.”