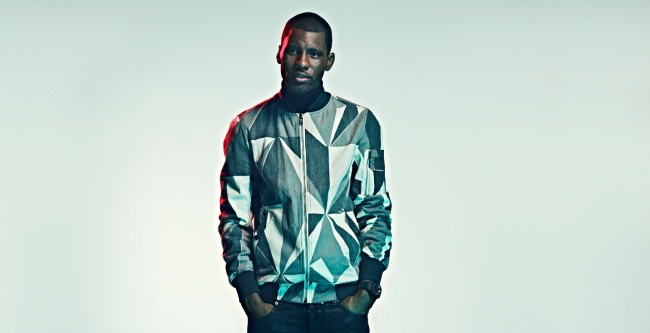 Following on from the success of ‘Blackout’, Wretch 32 today unveiled his latest single ‘Doing OK’ featuring newcomer Jacob Banks. The track revisits early memories of life before fame and the unconditional need to keep building a better life for his family. Banks’ soulful voice on the chorus makes it sound like it’s being belted from a rooftop. Lyrically, Wretch’s flow is heartfelt and engaging. ‘Doing OK’ is a humbling retrospective of Wretch’s current journey which he has embarked upon in becoming a bona fide rapper and a spokesperson for a generation.

Last month, the ‘Black and White’ star announced he will be taking to the road for a 9-date UK headline tour, kicking off in Manchester and wrapping up at London’s Shepherds Bush Empire. Prior to his headline tour in October,  he will be busy on the festival circuit with live performances at Wireless, Reading, Leeds, Oxygen and Isle of Man Festival. ‘Doing OK’ is released on August 18 on Ministry of Sound/Levels Recordings.