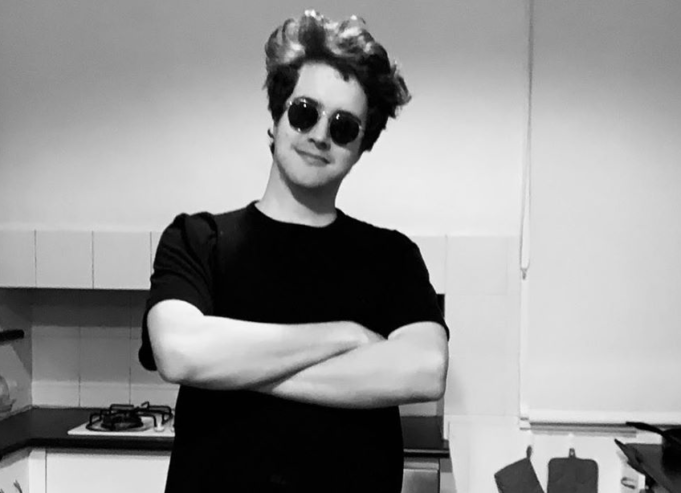 Inspired by the sounds of grungy EDM mixtapes from the 90s, Wyntonio Fire Beats has reimagined this style of House to suit his own musical agenda.

Recorded in his bedroom studio, Wyntonio Fire Beats captured the energy of rebellious youth that started the house movement in the 90s in his latest album entitled ‘The Night Club at Home 2’.

‘The Night Club at Home 2’ is now available on all major streaming platforms.