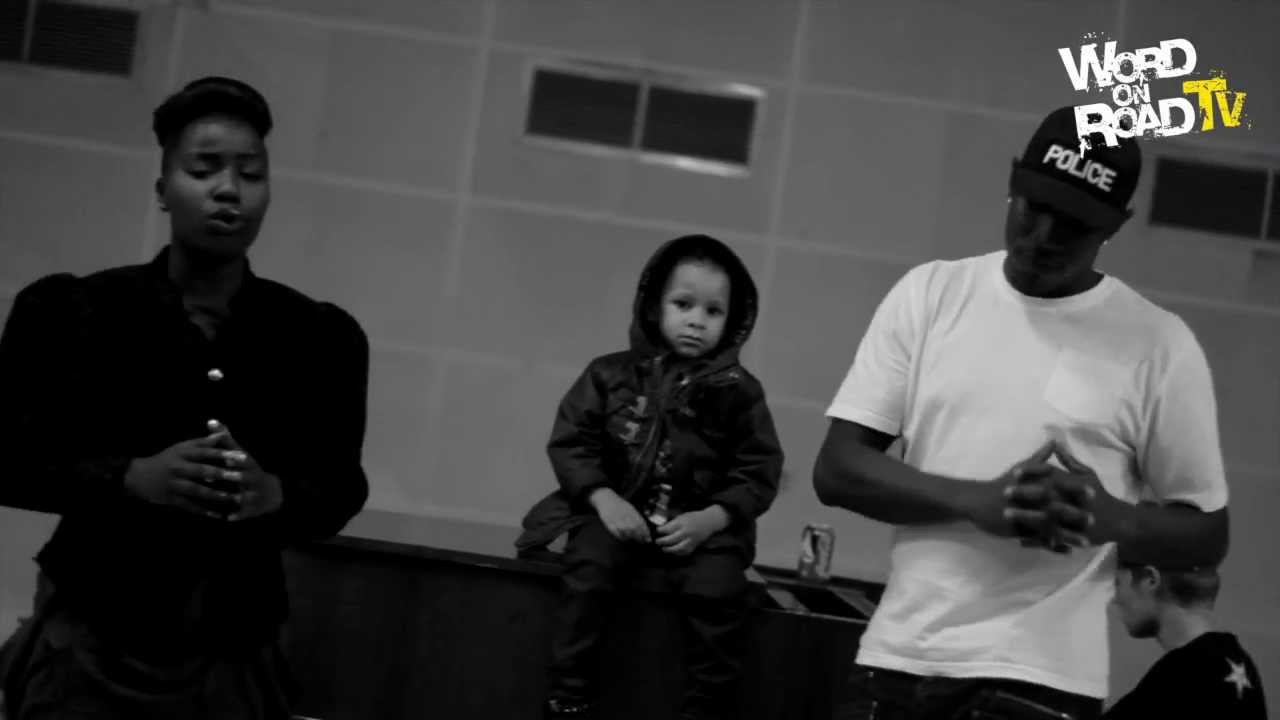 She is the phenomenal X Factor finalist that everyone is talking about, and he is the talented shooting star heading straight towards the top of the grime scene and together they have recorded a smashing track together for Word On Road TV. The track produced and composed by Blizzard, who has displayed his own lyrical prowess on SBTV, is not only heart felt but the simple setting allows the abilities of all three to shine even more. Misha has just performed an amazing version ‘Rolling In The Deep’ by one of the UK’s biggest acts Adele, on The X Factor, and was deservedly saved by mentor Kelly Rowland in the first eviction show. Rising grime artist RIO is fresh from his Flavour Live performance, has been gigging up and down the country and will be all over our radio stations very soon with brand new material. He’s been working non-stop with top producer David Dawood on a great sound and is definitely one to watch for 2012!

Check out ‘The Naked Truth’ video below with Misha on vocals and Blizzard on keys!