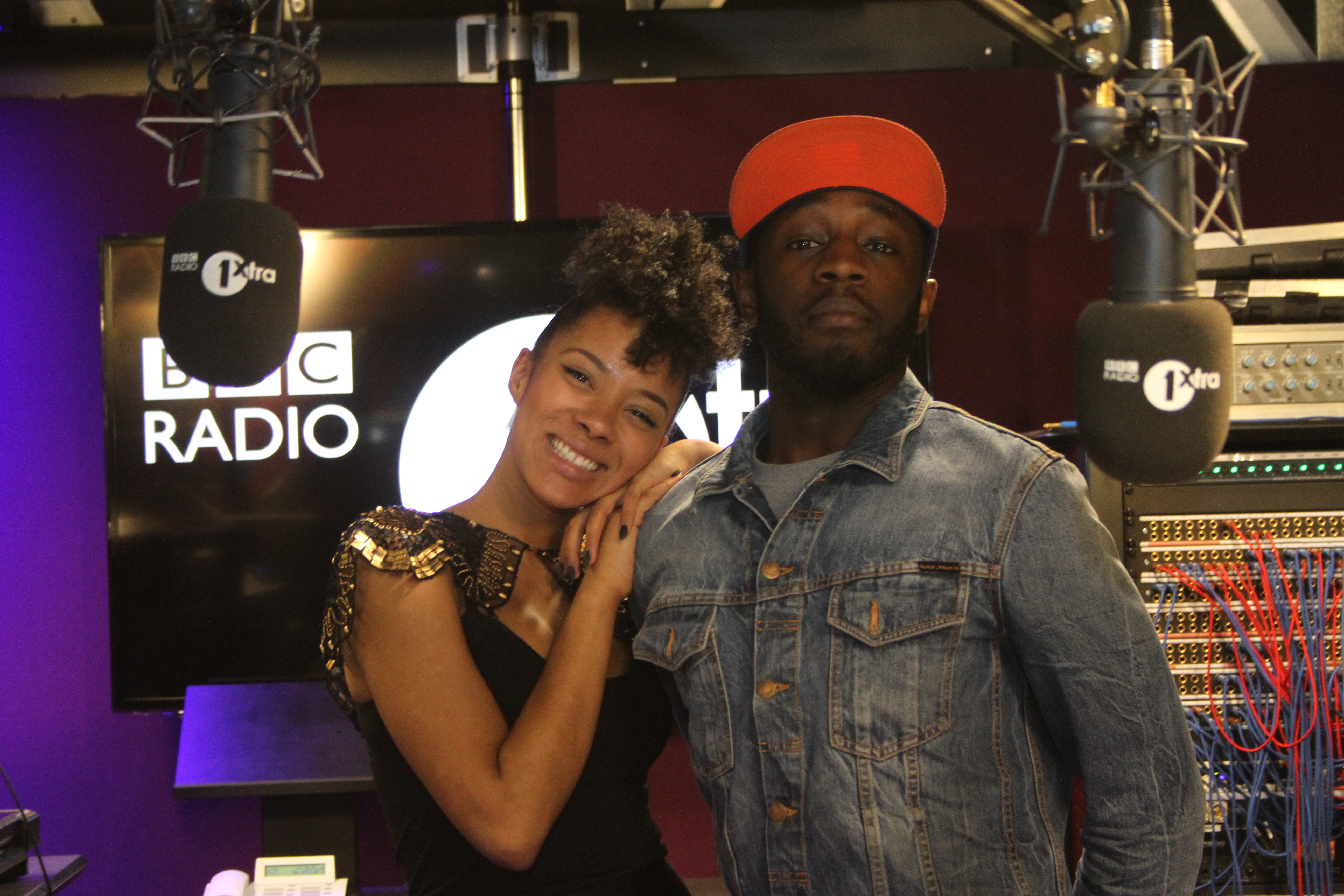 BBC Radio 1Xtra today announced that Yasmin Evans, will co-host their weekday 1Xtra Breakfast Show with Twin B. The 22-year-old Manchester-born DJ joined Radio 1Xtra in September 2012 as the host of the Weekend Breakfast Show.

“I’m super excited to be joining the weekday Breakfast team and to be a part of what they have created,” said Yasmin. She also added:  “I’ve loved every minute of being the Weekend Breakfast Show host – so to be asked to do it 5 days a week with Twin is amazing. I just hope he doesn’t mind sharing his cereal in the morning.”

Since joining the network in September 2004, current host Twin B has gained a loyal following amongst listeners. He has been waking up millions with his cheeky, energetic style since January 2011 – prior to that he presented a weekend show on the network.

“Yasmin is a diamond and like me she is a massive music lover. We’re gonna have sooo much fun in the morning it’s unreal… you have to join us,” said the breakfast funnyman.

Rhys Hughes, Radio 1 and 1Xtra’s Head of Programmes said: “Both Twin B and Yasmin Evans have been doing a fantastic job on their respective 1Xtra Breakfast shows and we wanted to take the weekday 1Xtra Breakfast Show to the next level by combining their presenting talents. They have a natural chemistry and passion for the music that will be a great start to the 1Xtra day.”

Yasmin will present her first show with Twin B on Monday 1st July 2013.