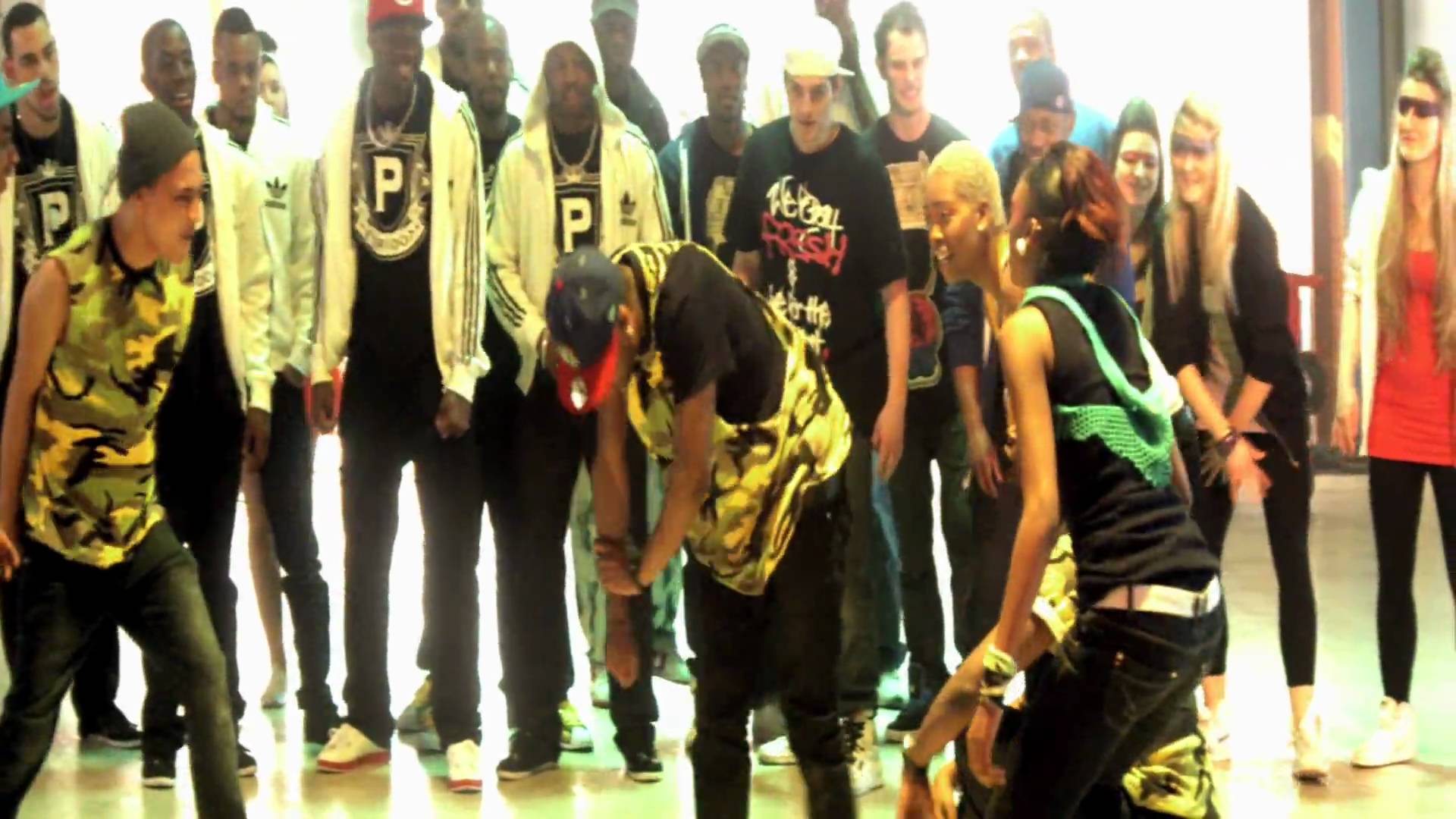 Here you can listen to “Let’s Party”, the track by 25 year old Young Don.

“I’m the best of all things British. I’m here to bring some class to the game…” – Young Don

Download the track: Young Don – Footsteps (In the dark remix)


Ditch any ill-conceived ideas about another tracksuit-clad, Blossom Hill-guzzling MC from an estate near you – the suave Donovan ‘Young Don’ Sharpe intends on making his mark on the mainstream list like a vintage Châteauneuf-du-Pape.

Despite growing up in and around south London, Young Don (a title he gave himself for achieving a lot at a young age), is a man who’s developed a penchant for the finer things in life. Expect to find this 25-year-old building up his property portfolio, dining in Mr Chows, throwing a pool party at his Chelsea abode, or indulging in his passion for travelling to countries far and wide. Also a proud vegetarian, he only handles beef when absolutely necessary.

Showcasing his entrepreneurial skills from a young age, and with an array of investors behind him, Young Don, is now getting ready to unveil not just his musical repertoire (boasting over 150 recorded tracks), but a fine fragrance line and couture clothing range.

Looking to straddle electro, dance, hip-hop, grime and everything in between, producers in the mix include Bless Beats (Wiley, Remi Nicole), funky house stalwarts Crazy Cousinz (whose club anthem, ‘Always Be My Baby’, Don featured on) and Roots (Giggs). Collaborators are set to include Stevie Hoang (who’s just come off tour with JLS) and underground favourites P Money and G Frsh.

Young Don is no stranger to the music industry having been introduced to the game by his uncle Danny Sims, who was instrumental in Bob Marley’s early career.

Utilising his connections, over the last few years he’s been splitting his time between projects in America, where he independently released digital heaters such as ‘So Sexy’ and ‘After The Pain’, and the UK where his company, Hitmakers Entertainment, boasts a collective of producers who’ve worked on projects for Alesha Dixon and Sony RCA amongst others.

Deciding to focus his attention on his home turf and inspired by a conversation with Dizzee Rascal about taking the independent route, Young Don has put his team in place, switched up his flow and is preparing for his debut album, which will drop early 2011, a taster for which can be heard with teaser track ‘Let’s Party’ featuring Blacker.

“Jay-Z is my inspiration because he talks the street stuff but appeals to everyone. I like talking about what I’ve achieved because I’ve already proven anything’s possible. I don’t really have sorrows to drown, ultimately I’m enjoying the nice things in life and I want to inspire others to do that too…”