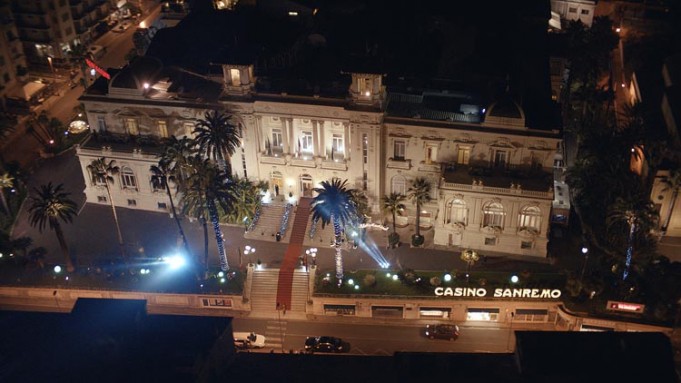 Volvo Trucks’ new online film The Casino see a parking valet’s first day at work and what he thinks is a gala event is actually a secretly filmed set-up – and he has the lead role.

For Ambrogio Adani his first day working as a parking valet at the Casino San Remo, Italy, took an unexpected turn to say the least. In Volvo Trucks’ new video, The Casino, we see him park one luxury sports car after another, when suddenly a new Volvo FH –famous for its starring role in the film The Ballerina Stunt – drives up to the red carpet.

“When I realized that I was expected to park a truck, my heart just stopped. I thought: How can I park it there?” says Ambrogio Adani.

The film is part of the release of Volvo Trucks’ new world-first gearbox, the I-Shift Dual Clutch. The technology is similar to that already found in sports cars, but Volvo Trucks is the first manufacturer in the world to develop this type of gearbox for series-produced heavy vehicles.

The new film follows on from other successful productions including The Epic Split, The Hamster Stunt and The Hook.

I-Shift Dual Clutch was launched in Europe in June 2014 and will be available from September 2014 on all markets selling the Volvo FH with Euro 6 D13 engines producing 460, 500 or 540 horsepower.