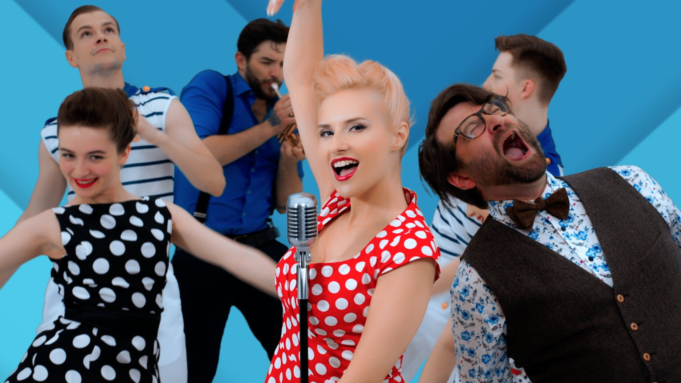 Brimming with sweet melodies and Retro vibes in the video, Yuliyah channels women power and female independence through sassy lyricism and dance routines that will have her fans up on their feet. Influenced by the likes of Meghan Trainor and soul artist Duffy, Yuliyah is set to make heads turn in this well crafted and happy track.

Yuliyah is a singer/songwriter in the popular music genre, born to a Russian family in Latvia. After graduating Secondary School, Yuliyah moved to London, UK searching for opportunities when destiny smiled on the young performer. Yuliyah climbed her way into London’s largest Middle Eastern venues where she started to sing and dance. She travelled around the world for a few years, after placing in the semi-final of Britain’s Got Talent, performing on cruise ships and in hotels until the world got shut down due to the pandemic.

In these difficult times, music became an escape and thankfully by means of the internet, she continued creating and communicating with her audience.