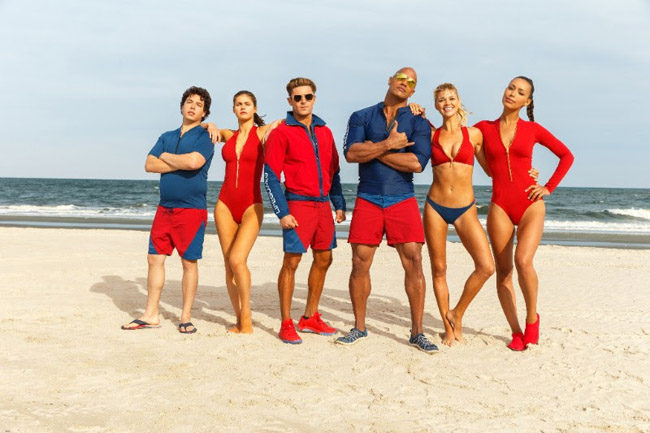 If there is one thing you do today you need to witness Zac Efron dressed up as a woman in the brand new trailer for Baywatch.

In the new trailer, thankfully, we get to see some brand new scenes not previously covered in the first trailer, we just hope they aren’t picking out all the funny scenes leaving the rest of the movie pretty hollow.

Baywatch is out in cinemas May 29.