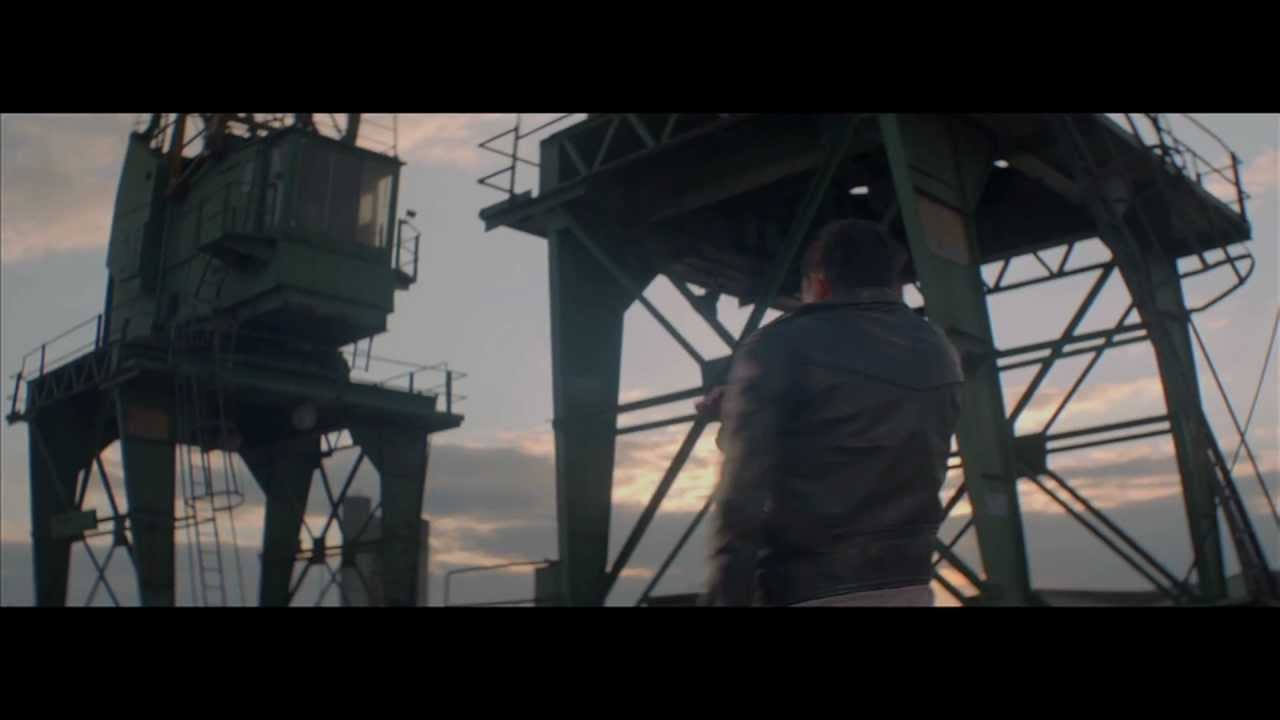 Zack Knight is a young new talented singer/songwriter/producer signed to independent label Prestige Records. He is due to release his debut single ‘All Over Again,’ at the beginning of April, which is the first single off his debut album, which will be released later this year.  His sound is described as a fusion of pop and electro, inspired by artists such as Michael Jackson and Usher, Zack’s music promises to be upbeat, feel good dance floor tracks. Shireen talks to Zack about his journey in music, being independent and his releases.

How did you descent into music begin?

I guess you could say that my journey started in the school choir in my early childhood, and something that started off as a bit of fun developed into so much more. My parents later put me into a great school where the plan was that I became an academic genius but instead I found myself a singing teacher who taught me in my free periods and really instilled in me fundamental disciplines that I still follow. But aside from the more formal route, I really believe the fact that my parents were always pushing me to perform for friends and family at every event was the biggest factor in developing my passion for performing and singing!

Your only 21 and have been writing songs from a young age, so what was the motivation behind this?

During my childhood I went through some good and bad times and for some reason it just felt natural for me to channel these experiences by writing about them. I was also a bit of a computer geek and got into producing music using this computer program, initially just in my spare time but it soon became a bit of an obsession! I was already in love with the sounds of MJ, Usher and Boys 2 Men at the time so their music was a massive influence for my sound at the time. Plus along the way I met some great writers and producers who helped me improve!

What is the song you have written that you are the most proud of?

For me its simple, if I’ve written a song for someone else it obviously wasn’t good enough for me to sing it in the first place regardless of the songs genre. It’s funny though because I’ve written tracks in the past that were not as successful as I would have hoped whereas others I weren’t proud of at all didn’t do too badly so it’s a difficult call for me. I guess I’m proud of a track called ‘Kryptonite’ which is on my own upcoming album.

You’re also a producer, so tell us a bit about your background here.

Well I’m quite new to producing so I’ve still got a way to go but it felt like the next step on once I learnt how to play a few instruments at a basic level. I have picked up some skills having worked with some amazing producers like Bhav & Will (Knightstarr), Skills (JJC) and H-Money. Coming from a writers background I always have ideas, but I can’t get in the studio straight away so being able to put the idea down to a few chords is so much easier. Plus producing for other artists can help pay the bills so I can’t complain!

Where are your origins and how do they influence the music you make?

My parents are originally Pakistani but both have quite different taste in music! My dad loves listening to the soundtracks of old Indian movies, and my mum likes more traditional Pakistani folk music which mostly have Sufi spiritual origins. Whilst these sounds aren’t really reflected in my current album, I have experimented with the sounds of traditional Indian/Pakistani instruments on previous tracks, as well as in remixes of more recent songs. I guess the fusion of eastern and western sounds is more reflective of who I am as a British Pakistani. There are a lot of great UK talent out there, are you in the process of working with anyone?

I’ve been focusing mostly on my own material but when I get a chance I have been producing for other up and coming artists and bands like Raxstar, Monroe, Bilal, 789, Sura etc so watch out for them!

A lot of artists are having very successful careers independently. As a homegrown artist how do you feel about your position? Do you want to stay independent for as long as possible?

Its true, lots of recently successful artists such as Adele and Bruno Mars are signed to independents and that gives me a lot of confidence in my position. I think I’m very lucky to be from the UK because the whole world right now follows our style of music. Working with independent label Prestige Records is the best thing that happened to me, I mean I really can’t really ask for more because it allows me to have input on direction and as well takes my artistry to a whole other level!

Describe what your debut single ‘All Over Again,’ is about?

Its an electro pop record and I kept the message real simple: To relive our best ‘moments’ all over again. Its actually interesting to hear all the interpretations of the track so I’ll keep the real meaning of the song to myself and keep you guys guessing!

Did you write and produce it?

It was a collaborative effort with my team Shahid, Bhav & Will.

Tell us about the bonus track ‘Be Somebody.’

That was a track I wrote before I joined my team about my struggles through over the years and how my family were there to keep me going. In the music industry particularly it’s so easy to get mixed up in the wrong crowd and lose yourself. And at the same time, it can be so hard to keep any knock backs in perspective. I firmly believe that with motivation self-belief and hard graft you can always achieve your dreams, and I guess that was something I wanted to write about.

You’re working on your debut album. What can we expect from it? What sounds and what will you mainly be talking about?

The album is quite different to my first single as it has a mixture of ballads, hard hitting indie inspired tracks and of course my favourite mid-tempo R&B flava’s! I tried to avoid writing too many love songs as it gets a bit tiring and instead I focused on writing tracks about feeling good and being myself. Expect to hear those messages in “Feel It” and “Who I Am” out later in the year!

Ultimately I want to break the top 10 UK charts! But everyday is a learning curve and more importantly I’d like to work with other talented writers and producers in order to develop my sound.

‘Zack Knight’s debut single All Over Again is out April 2nd on Prestige Records. www.Zackofficial.com