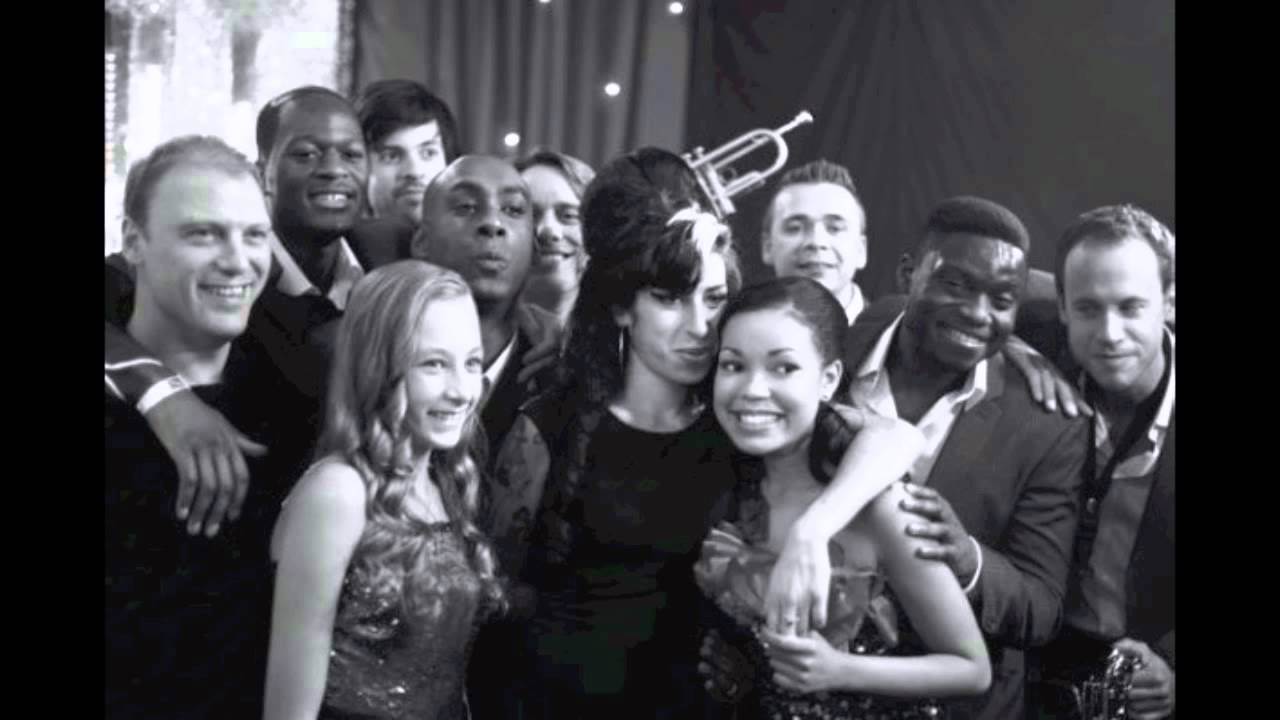 Zalon Thompson was a former backing singer for the late Amy Winehouse. She signed him as an artist to her Lioness label, featured him on her Back to Black deluxe album as well as encouraging him to perform his solo work during her live sets. The song ‘You Let Me Breath’ is Zalon’s emotional tribute to Amy. He says: “It was my immediate response,” he says, “It poured out of me. I was returning from Spain when I heard about her passing. I went to my producer’s house (JPL) and we wrote and recorded the song the next day. It was my way of dealing with it.   “The lyrics were about how helpless I felt, I could only cry for Amy, but that wouldn’t bring her back. I was crying in the booth while recording and I wasn’t strong enough to release it until now.”   Zalon met Amy when she came to the weekly sets he sang at a London club, just after she released her first album Frank. One night, she stormed on stage to tell him how much she loved his voice, literally during his performance.   Amy would have celebrated her birthday this month and Zalon finally decided that he was ready to release the song he wrote the day after her death.   The profits of Zalon’s tribute single will go to the Amy Winehouse Foundation. You Let Me Breathe is taken from Zalon’s EP, due for release later this year.   The song is accompanied by a collection of behind the scenes footage of Amy and Zalon on tour sharing moments with others, from Jay-Z, Beyoncé & Jack White (White Stripes) to Chaka Khan and Pattie Labelle.   To buy the single in the UK, click here:   http://www.7digital.com/artist/zalon/release/you-let-me-breathe   The video for the single, which contains footage never seen before by Amy’s fans can be viewed below: