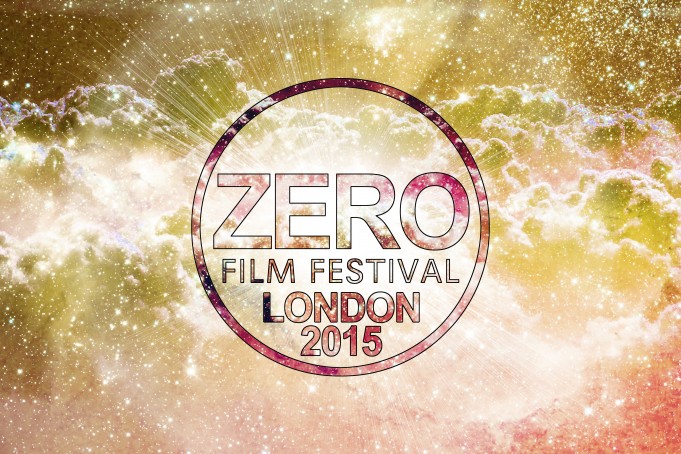 On Wednesday 5th August, a collection of short films produced by self-financed filmmakers will be screened at The Hoxton in Shoreditch.

Zero Film Festival is a unique platform exclusive to self-financed filmmakers who wish to share their authentically independent films with an audience, previously having screener submissions from the likes of Lena Dunham.

The festival was founded in 2007 in Los Angeles, and over the past seven years has flourished from its intimate warehouse beginnings, to become an established nomadic festival with international repute. Hosting editions in every major city in North America, ZFF London 2015 is set to offer the most exciting and inspiring curation of independent films yet.

Tickets cost £6.42 and can be purchased here. Every guest will receive a free complimentary drink.