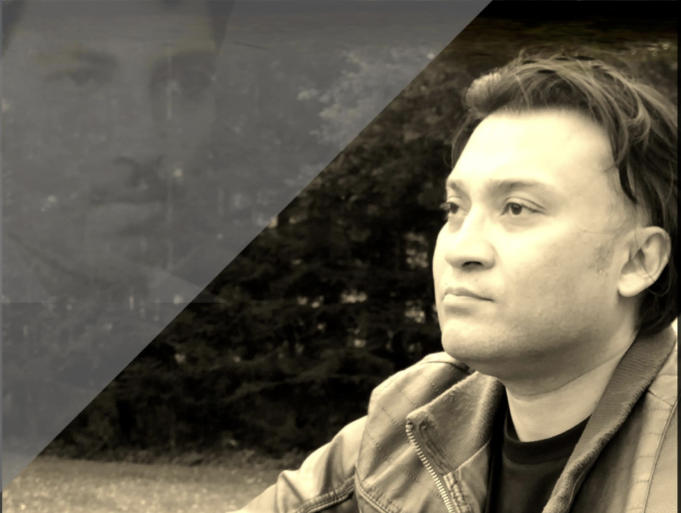 Let loose to the immensely catchy new single ‘Dance With Me’, by Zinga!

Written 20 years ago with an aim to uplift and energise listeners, this track was composed in collaboration with musicians around the world, giving it that wonderful flavour that has withstood the test of time! With a strong fusion of traditional Tabla and Latin percussion, this track lets you completely lose your inhibitions whilst keeping you on your toes!

‘Dance With Me’ is a blend of East and West, with an impressive band of live musicians who contributed to the release from Italy, Dubai, Mexico, Lithuania and even Berlin. With the final production mix coming from Mexico City and music video set in Lithuania, this release has already travelled the world and its diverse music arrangement alone will drive an audience to encompass all cultures and simply dance!

‘Music is music – it has no boundaries’ – Shafaat Ali

Zinga, also known as Shayan, comes from a diverse and rich musical background. Born in Bangladesh, he developed a music career from a young age which involved performing with his family band Zinga in national TV concerts and EU tours! To carry on his father’s (Shafaat Ali)legacy as a revolutionary musician who established the first pop band in Bangladesh, Shayan kept his roots intact with music and in fact, moved to the US as a teen. Developing on the music he’s played most of his life, Shayan continues to create fusion music with added flavour to his songs that opens the heart of an audience and makes no distinction in genre. Whilst Zinga (the band) remains very popular in Bangladesh, Shayan is currently promoting his brand new English and Bangla album set for release in March.

His unique yet versatile offering is sure to make his family proud whilst captivating a brand new audience!