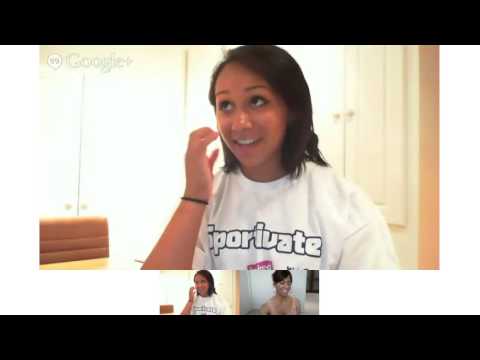 Another Flavourmag exclusive, we will be hanging out LIVE with Team GB’s Zoe Smith at 2.30pm on Wednesday 5th June, as SPORTIVATE unveils the 19 year old as their new ambassador.

SPORTIVATE, Sport England’s National Lottery funded legacy programme designed to encourage more 14- to 25-year-olds to take part in sport. Over the next 12 months, Zoe will be helping to inspire young people who currently aren’t playing sport in their own time to get involved by enjoying free or discounted Sportivate sessions. Zoe’s sporting CV is unrivalled. Weightlifting since the age of 12, she holds over 342 British records in 3 bodyweight divisions as well as breaking the British record in ‘Clean and Jerk’ in London 2012. Zoe is one of Team GB’s hotly tipped medal winners for the 2016 Rio Olympic Games.