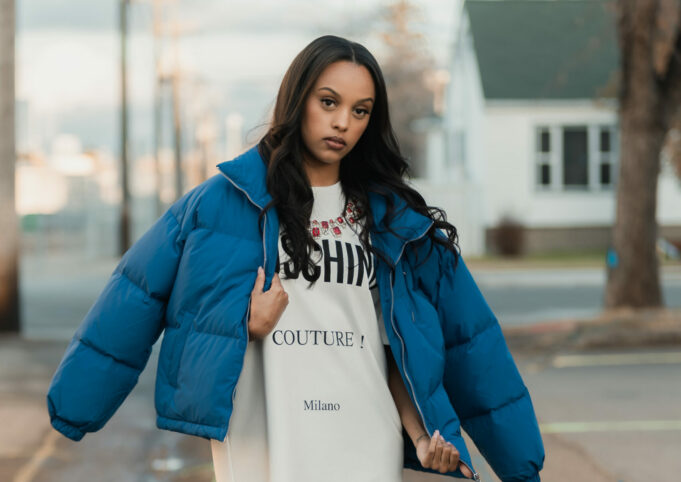 We’ve rounded up 10 new tracks you need to hear ASAP.

If I have a son

In celebration of Black History Month, Ruth B. — the 25-year-old Ethiopian Canadian singer and songwriter releases a new version of her single ‘If I Have A Son’ featuring The Harlem Gospel Travelers. the track reflects on the dangers Black children are subjected to because of their identity.

The indie-pop project of NYC-based brothers Abner and Harper James release their new single ‘Forever’. Talking about the track,  they told us “Forever is about reconciling the desire to be with the person you love with the understanding that they don’t feel the same way anymore. It’s like a daydream in a song — what if we were in love again?”.

With their 2022 UK tour announced, Pale Waves released their second album ‘Who Am I?’.  Talking about ‘Fall To Pieces’, frontwoman Heather Baron-Gracie says “It’s easy to fall into the same patterns in a relationship, which can lead you to have the same argument over and over. ‘Fall To Pieces’ is about going through that constant cycle of arguing and then making up. It can be hard to break that pattern – sometimes you wonder if you ever will.”

Sharing his brand-new single, upside down, which is featured on his widely anticipated new album ‘TRAUMA FACTORY‘ – due to be released on Feb 19th.  Talking about the track, he tells us “We’ve all had our fair share of unhealthy relationships. upside down is about a lost love and the inability to accept the new and painful circumstances.”

Returning with their euphoric new track ‘Honest’, MarthaGunn are definitely one to watch.  Speaking on their new track, frontwoman Abi Woodman says “For me ‘Honest’ is about a few things. It’s the death of the person you were before a trauma. The grief you feel, knowing that person will never exist again and that you will always see life through new eyes due to experiencing something major. It’s also about the fear of failure and the shame associated with that. The fear of not living up to your own or peoples expectations of you.”

If I Gotta Run

Rising star Tim Chadwick has just announced the release of his EP, Timothy. – Out March 12. Spanning 5 emotive and honest tracks showcasing Tim’s soft yet soaring vocals, the EP explores themes such as loneliness, self-reflection and regaining confidence.  ‘If I Gotta Run’ is a little taste of what’s to come.

The former member of one of the UK’s biggest success stories JLS, Aston Merrygold releases his new track ‘Overboard’.  Talking about the track, Aston comments “I’m very excited to be releasing ‘Overboard’. It’s great to have been back in the studio working on new music, and there’s more to come as well! I can’t wait to see you all soon when it’s safe to do so”

LA’s Forever X2 – the project of prolific songwriter/producer Peter Verdell – has released its first single of 2021, ‘Lost Your Heart.’ The track is a fuzzy indie-pop spoken-word account of a failed romance with a friend.