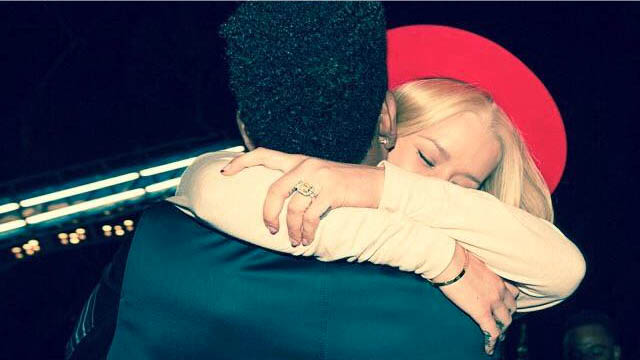 A few mixed comments surfaced, such as whether she’d finally quit rapping, some condolences because “marriage sucks” and of course the die-hard Iggy fans congratulating her. No matter what you think of Iggy, she made it rain through her talents, and while everyone is focused on that $500,000 ring, we decided to check out 10 of the best reactions comments from Iggy’s engagement.  My condolences

Don’t listen to them Iggy, you got this! Congratulations!